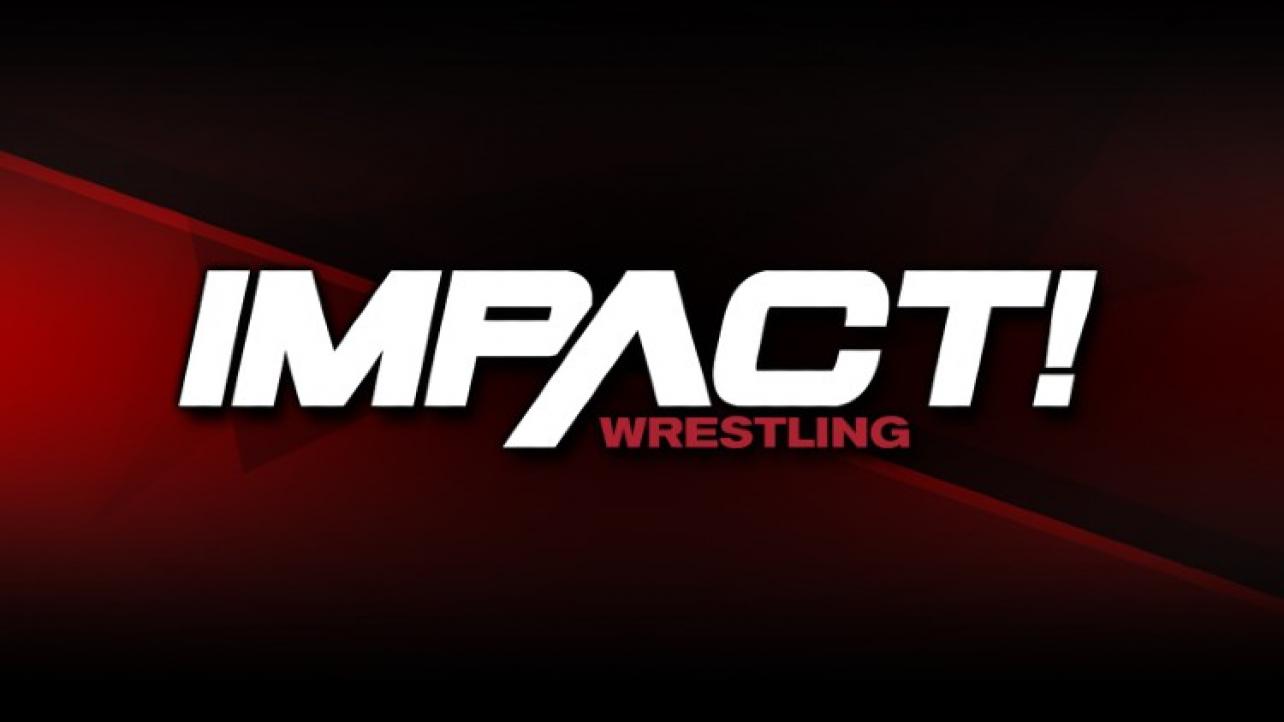 During the show, former WWE Superstar Steve Cutler, real name Steve Maclin, will be making his debut with the promotion. Also, NJPW’s Satoshi Kojima will go one on one with a “Man-Beast”, when he takes on Rhino in a singles match. Check out the updated lineup:

.@cozy_lariat faces @Rhyno313 THURSDAY at 8/7c on @AXSTV – if Kojima wins, he and @TheEddieEdwards get a Tag Team Title match! #IMPACTonAXSTV pic.twitter.com/X6g8OiI2mp