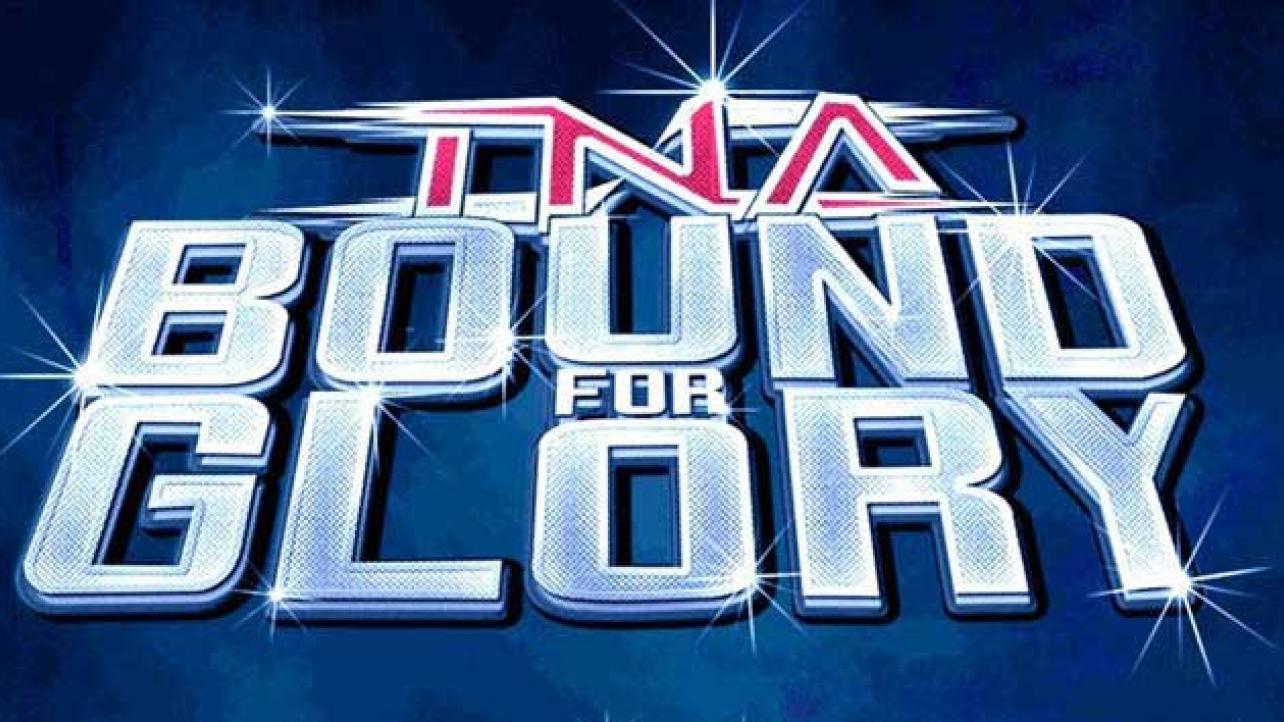 The TNA Bound For Glory pay-per-view lineup continued to take shape on this week’s edition of Impact Wrestling on Pop TV.

On this week’s episode, new matches were officially announced for the upcoming Bound For Glory PPV, which goes down in Orlando, Florida in October.

Headlining the biggest event on TNA’s annual PPV calendar this year will be Bobby Lashley vs. Ethan Carter III, as the two will compete for the TNA World Championship in a No Holds Barred match.

Also on the card this year is a TNA Tag-Team Championship match featuring The Decay vs. The Hardy Boys, Maria Kanellis vs. Gail Kim for the TNA Knockouts Championship, Mike Bennett vs. Moose and the crowning of the TNA Grand Slam Champion, the new title that was created by new TNA President Billy Corgan.

TNA Bound For Glory is scheduled to air live on pay-per-view on Sunday, October 2nd from Orlando, Florida.