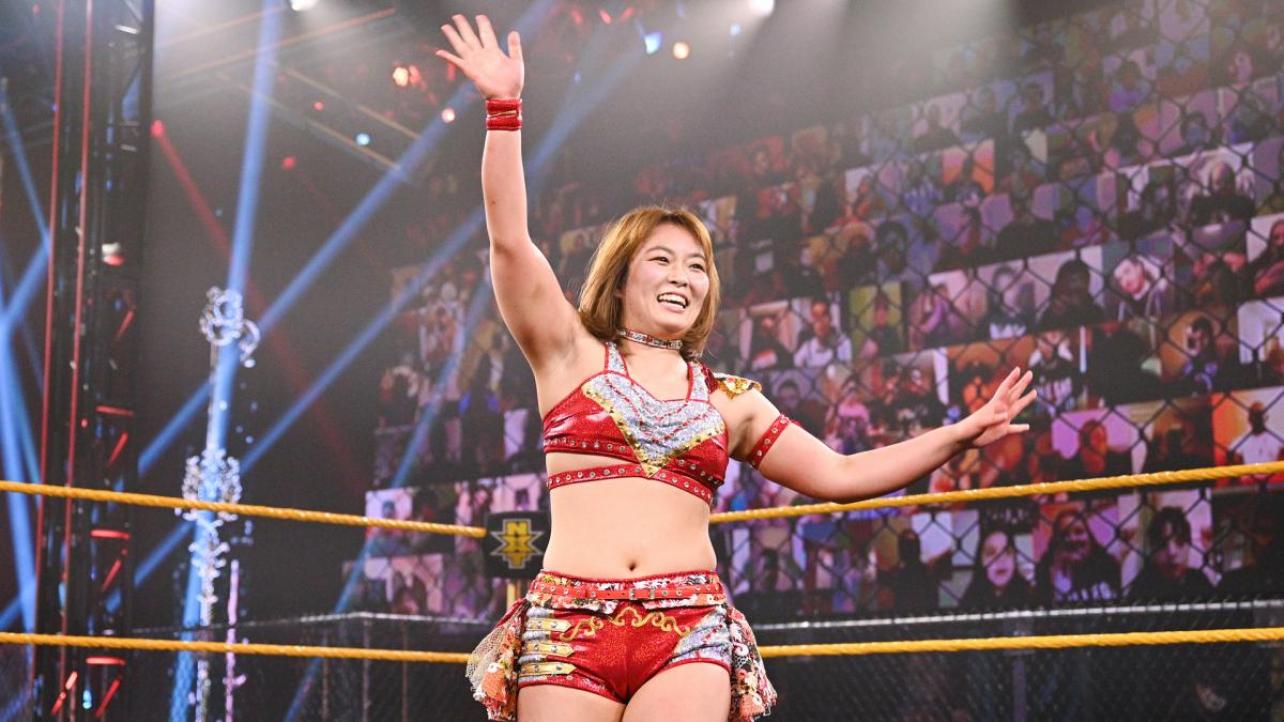 On Tuesday night’s edition of NXT, Karrion Kross will defend his NXT Championship against Johnny Gargano.

Earlier today, WWE announced the addition of a singles match, which will be contested between Sarray and Gigi Dolin.

Check out the updated lineup below:

After #NXTGAB last week, @SarrayWWE still didn’t have her match against #ToniStorm… but it sounds like she have one against @gigidolin_wwe!

Who’s ready to see this one? #WWENXT pic.twitter.com/BNR65gMNWh

Rajah.Com will have full, live coverage of NXT, beginning at 8ET on Tuesday.