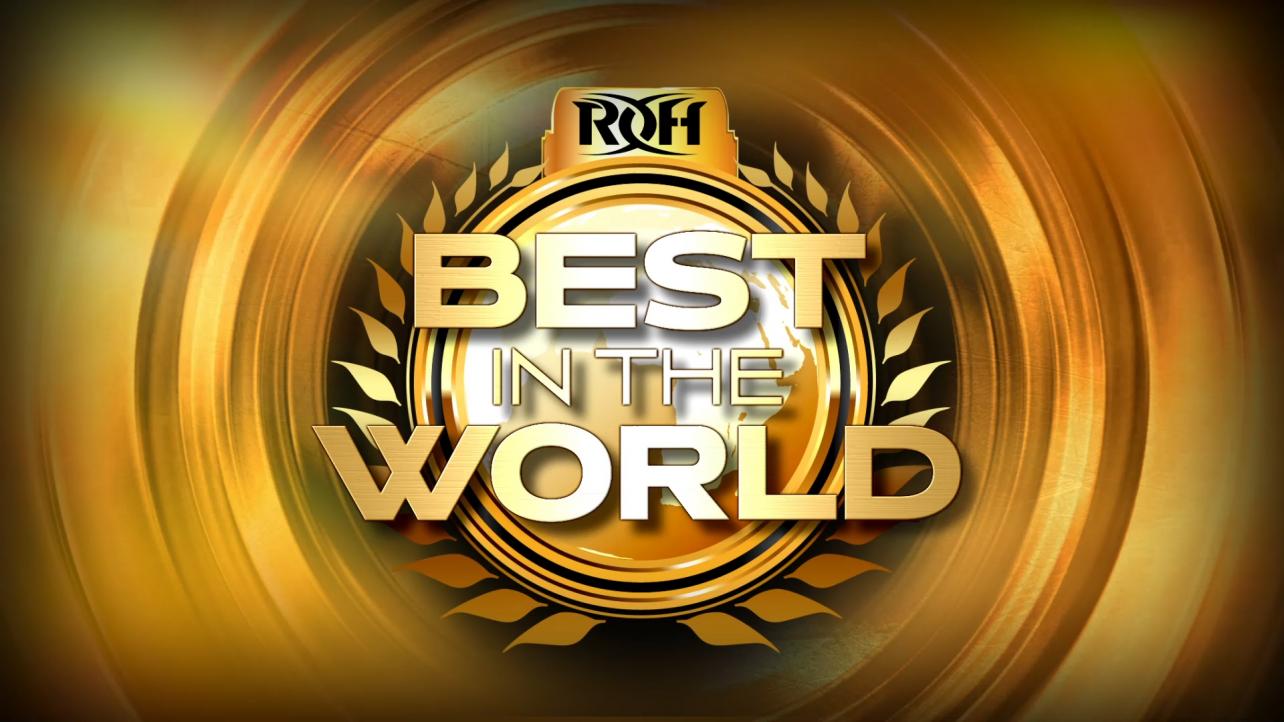 Earlier today, Ring Of Honor announced that Flip Gordon and EC3 are set to do battle at the upcoming Best in the World pay-per-view. Check out the official press release from the company below:

EC3 and “The Mercenary” Flip Gordon have done business together and been reluctant tag team partners, but they have never been friends.
At the Best in the World pay-per-view on Sunday, July 11 at Chesapeake Employers Insurance Arena in Baltimore, EC3 and Gordon will be opponents.
During EC3’s rivalry with Jay Briscoe, “The Essential Character” hired Gordon to cause Jay and Mark Briscoe to lose a No. 1 contender’s tag team match in February.

That incident led to the ROH Board of Directors making a match pitting EC3 and Gordon against the Briscoes a few months later. By that time, EC3 and Jay Briscoe had earned each other’s respect, so EC3 wasn’t happy when he learned that Gordon had used a chain on Mark Briscoe to secure the victory.
EC3 confronted Gordon in the ring a couple weeks later and delivered an ominous, four-word message: “You have been warned.”
In addition to this match being personal, it also could have implications for the ROH World Title picture. Gordon is owed a title shot and is No. 3 in the current rankings; EC3 recently stated that his mission is to become ROH World Champion.
Will EC3 score an essential victory? Or will “The Mercenary” shoot down EC3’s title hopes?

Here is the updated card for July 11th’s big event: