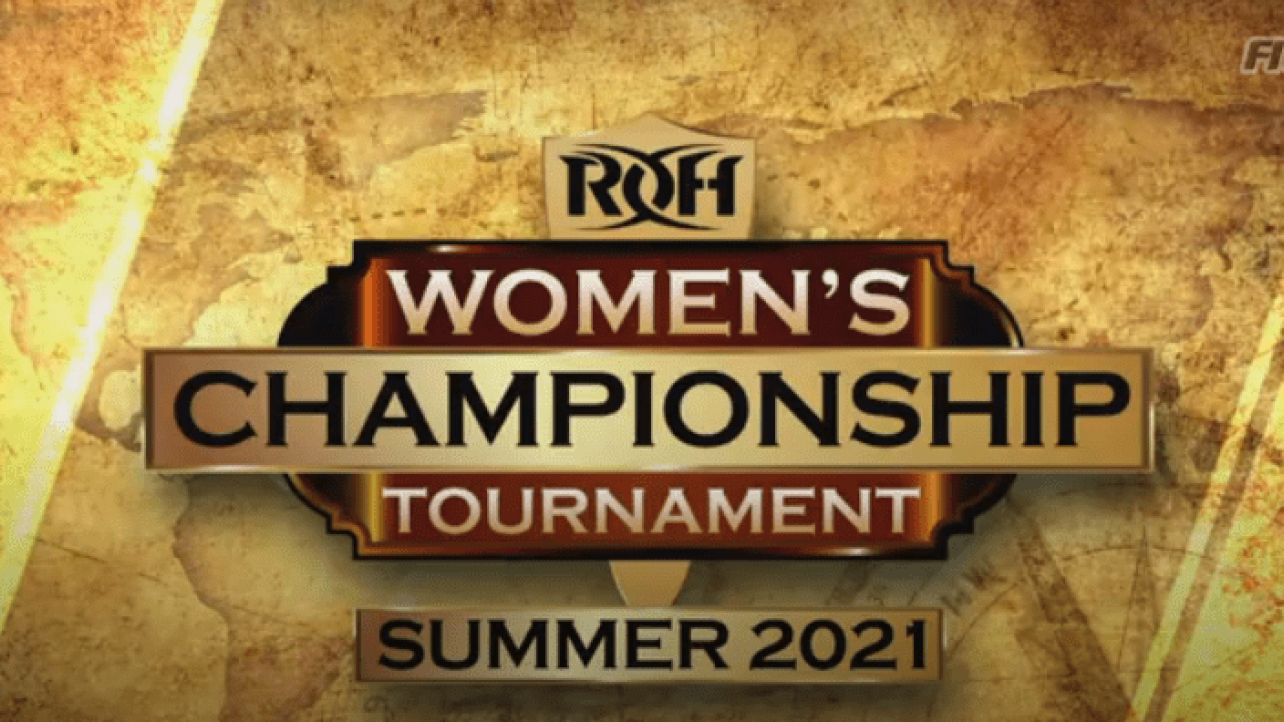 The ROH Women’s Championship tournament will begin soon, and the field is nearly set.

To see the competitors announced so far, check out the list below:

The bracket for the tournament will be revealed at ROH Best in the World, on July 11th.