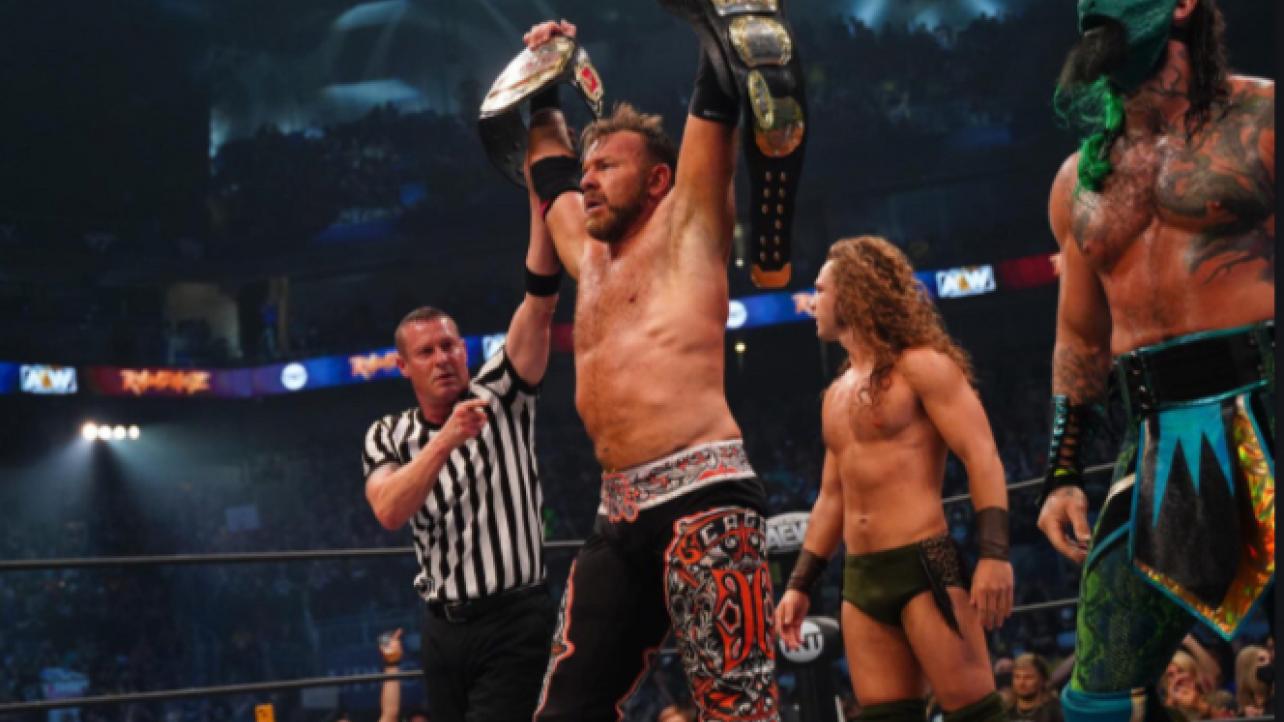 — The figures for Friday’s wrestling shows – WWE Smackdown and AEW Rampage – are in. While the overnight Smackdown ratings came in at 2.5 million, this figure was reportedly inflated due to overnight ratings only measuring networks rather than shows and there were several NFL games airing on FOX affiliate stations. The revised number, as per Brandon Thurston, is Smackdown was watched by an average of 2.084 million viewers with a 0.58 rating in 18-49.

— AEW Rampage – for its debut show and airing immediately after Smackdown – drew 740,000 viewers and a 0.30 rating in 18-49, which would seem to be strong numbers given the timeslot and day of the week.