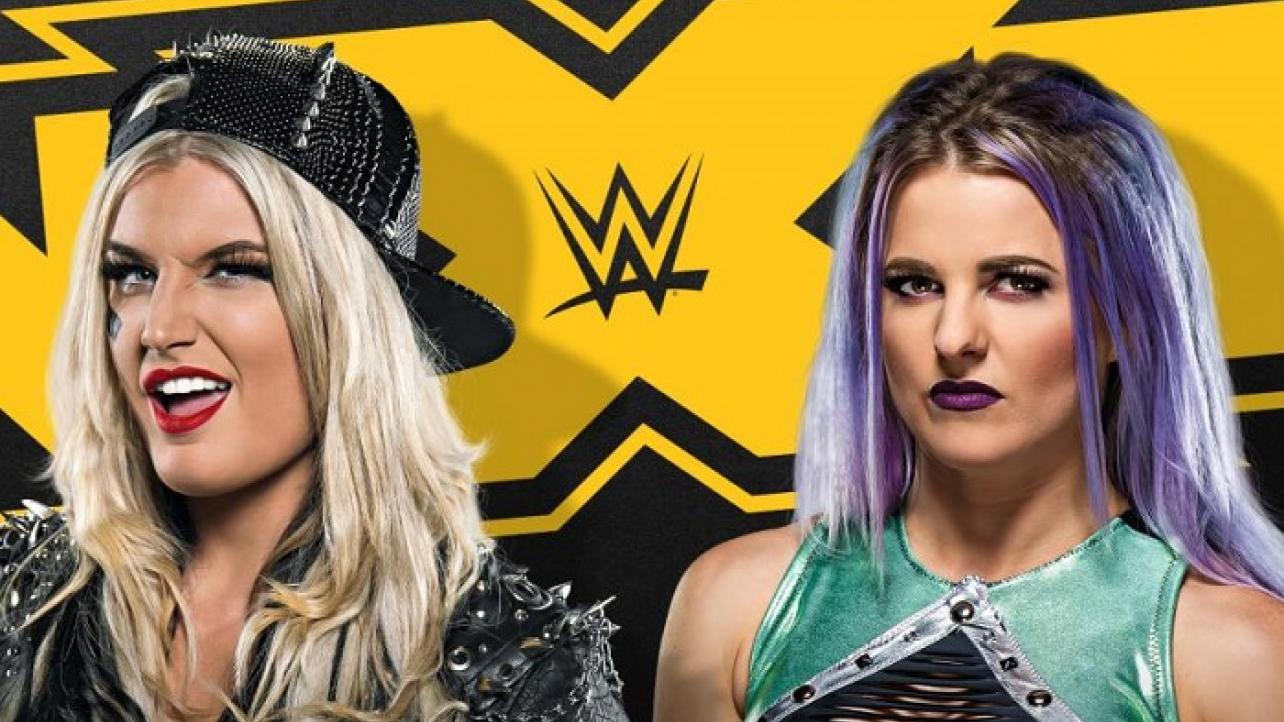 Yet another match has been announced for this week’s edition of WWE NXT on the USA Network.

On Tuesday afternoon, WWE announced via their official Twitter feed that Toni Storm vs. Candice LeRae has been added to the lineup for the Wednesday, November 11, 2020 episode of the weekly black-and-gold brand program.

Make sure to join us here at eWrestling.com on 11/11/2020 for LIVE WWE NXT on USA Network results coverage from Orlando, Florida.

Who will be @JohnnyGargano‘s “worthy opponent” tomorrow night on #WWENXT? https://t.co/Lf8QxwA5TV