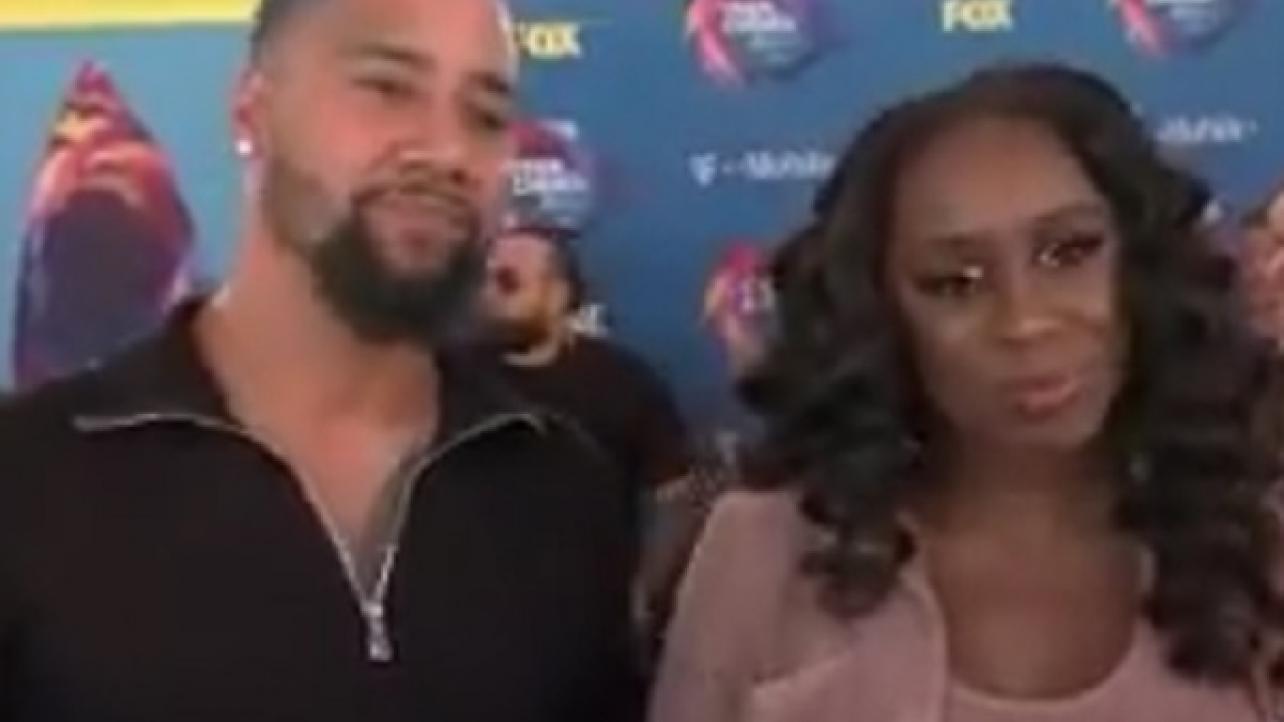 Uso & Naomi On MTV Ridiculousness, WWE Stars Use Cena’s Moves Against Him

– Featured below is the latest episode of WWE List This! which features Vic Joseph looking at six Superstars who have stolen John Cena’s moves and used them against him.

– WWE announced that Jimmy Uso and Naomi will be appearing on the MTV show Ridiculousness on Sunday night at 9:30pm. Check out the announcement below.

Jimmy Uso and Naomi to appear on MTV’s “Ridiculousness”

Jimmy Uso and Naomi will appear on MTV’s hit show “Ridiculousness,” this Sunday night at 9:30/8:30 C. Hosted by Rob Drydek, Sterling “Steelo” Brim and Chanel West Coast, the show features celebrity guests as they watch and react to absurd viral videos from the internet.

Uso & Naomi On MTV Ridiculousness, WWE Stars Use Cena’s Moves Against Him