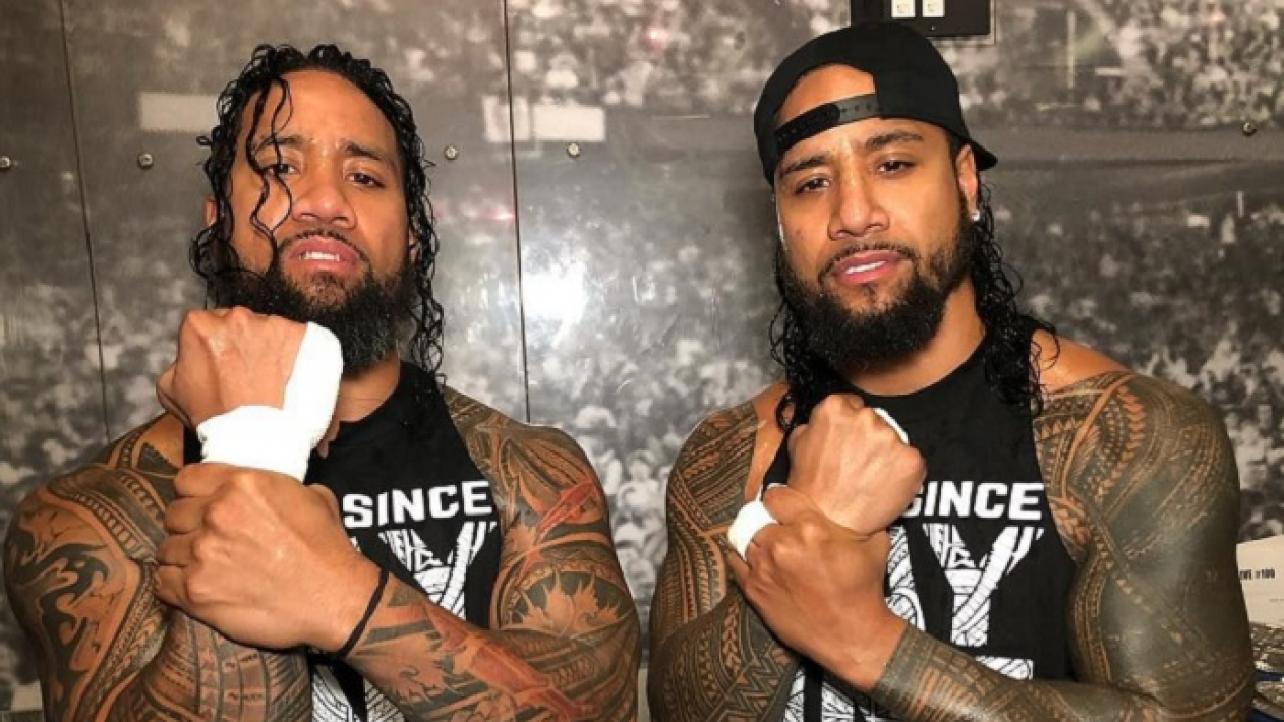 The Usos Done As A Tag-Team In WWE?, Update On Plans For Jimmy Uso’s Upcoming Return

WWE has found themselves in an interesting creative situation as a result of the WWE Draft in terms of how they plan to handle things with The Usos when Jimmy Uso returns in the near future.

Jimmy Uso is due back on the active roster sometime between November and January after undergoing reconstructive knee surgery.

In an interesting development during the WWE Draft, Jey Uso remained on Smackdown but Naomi was moved to Raw, which raises the question where Jimmy will fit in when he returns.

Either the team will be split up or the husband/wife pair will be on opposite brands.

According to the Wrestling Observer Newsletter, The Usos were told there are no plans to split up the team, which would mean Jimmy Uso will remain on Smackdown.

Ultimately given the current situation with WWE promoting no live events, talent is only working one day a week, so keeping real life couples on different brands isn’t that big of a deal as it has been in the past.

We will keep you posted here at eWrestling.com as more updates regarding The Usos continue to surface.

The Usos Done As A Tag-Team In WWE?, Update On Plans For Jimmy Uso’s Upcoming Return