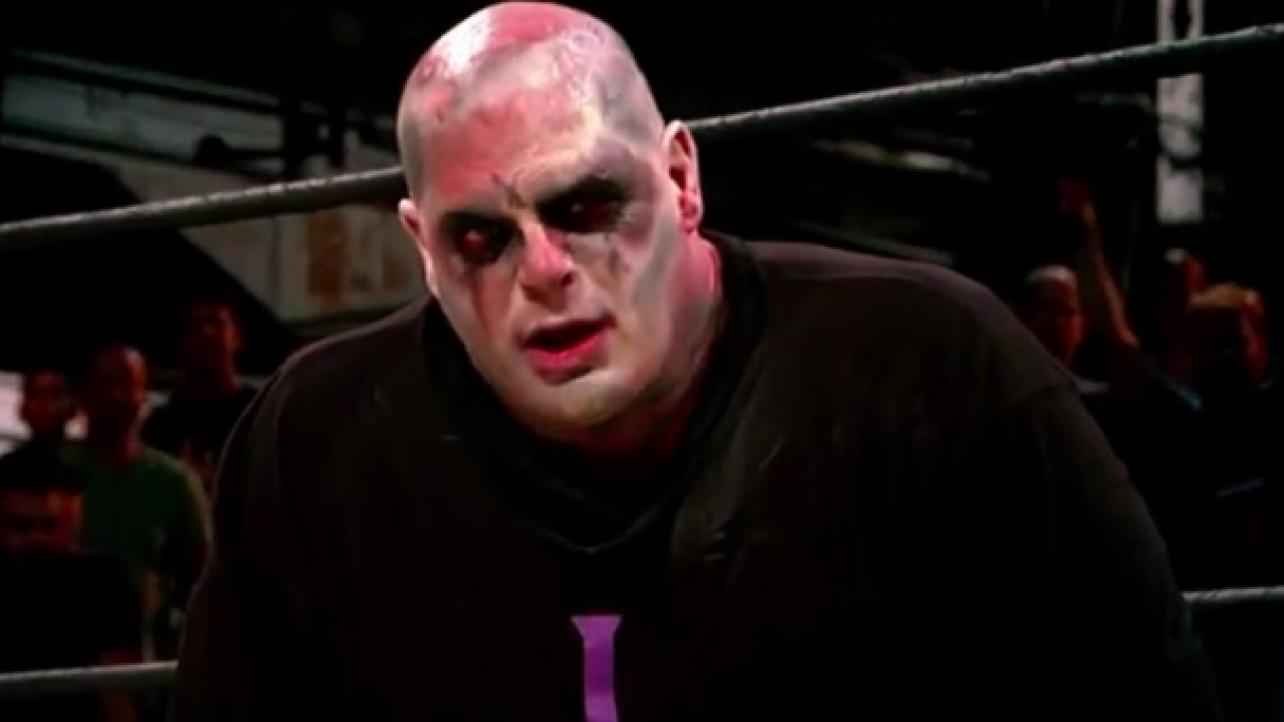 Vampiro On Why He Never Went To WWE, His Feud With Sting & More

Longtime pro wrestling veteran Vampiro recently appeared as a guest on the Interactive Wrestling Radio Show for an in-depth interview. Below are some of the highlights.

On his tag-team and his feud with Sting in WCW: “I was beyond grateful. There were a few times he took the time to speak to me and give me advice. I kind of just watched him… American pro wrestling is a lot different than Mexico or Japan. I was very fortunate to learn from someone at his level. I think the matches were great. I don’t think he was too excited about having a younger guy with face paint and a more updated version of that guy who was a lot more authentic than he was. He had no clue what the paint means. But, he was a phenomenal professional. It was a great experience for me. I don’t think he liked it too much and he’s said that. But, you know, to each his own. I’m very grateful he took the time to do that with me.”

On why he never went to WWE: “Right at that time, when I was still recovering, that is when WCW was purchased by the McMahon family. I called Bruce Prichard who was in creative. I said, “I’m injured.” He said, “I wouldn’t worry about it because creative doesn’t think they can do anything with your character and we’re going to let you go.” That is exactly what happened.”

On working for Lucha Underground and being back home: “I’m a punk rock kid. I’m proud of that. I’m living back home, the town that I came from. I’m a single dad. I’m picking up my daughter from high school. I’ve got a martial arts studio. I’m still that rock and roll guy. I’ve lost 106 pounds since last season of Lucha Underground. My hair is long again. I’ve always been a musician before I was a wrestler. Coming from the Sunset Strip, coming from Melrose Avenue. Coming from, you know, that whole thing and then to be back and to be this punk rock, old school, life in the gutter kind of guy who came from that rock and roll scene… To be back there and to see some of the things that are still around and to still be around but now to be the guy who helps young guys achieve their goals. I think this is the best time in my career! It is the most fun I’ve ever had. I’m enjoying this a million and one times more than I ever did when I was Vampiro. I hated being Vampiro! I absolutely love doing what I’m doing now.”

On who influenced him as a pro wrestling announcer: “I steal a lot of stuff from my friend Kevin Gill and his way of doing stuff when he does the ICP JCW stuff. I told myself, when I took the position, that I wanted to do other things within Lucha Underground. I’ve branched out. I’ve got a producer’s credit now. I help out with creative. I’m one of the agents there. I listen to Matt Striker… It is kind of like when you’re playing in a band. If you have a lead guitar player who can play then you better become a really good rhythm guitar player so it makes sense. We let him be him. He studies, he takes notes… I can’t do that, man. I never could do that in my career as a wrestler. I pretty much just go out there and feel the crowd. And the way I speak on commentary is pretty much how I speak in real life. I don’t know if it is working or not… Apparently it is. But, I am out there giving it my best and I think people are digging it.”

Check out the complete Vampiro interview at WrestlingEpicenter.com.

Vampiro On Why He Never Went To WWE, His Feud With Sting & More