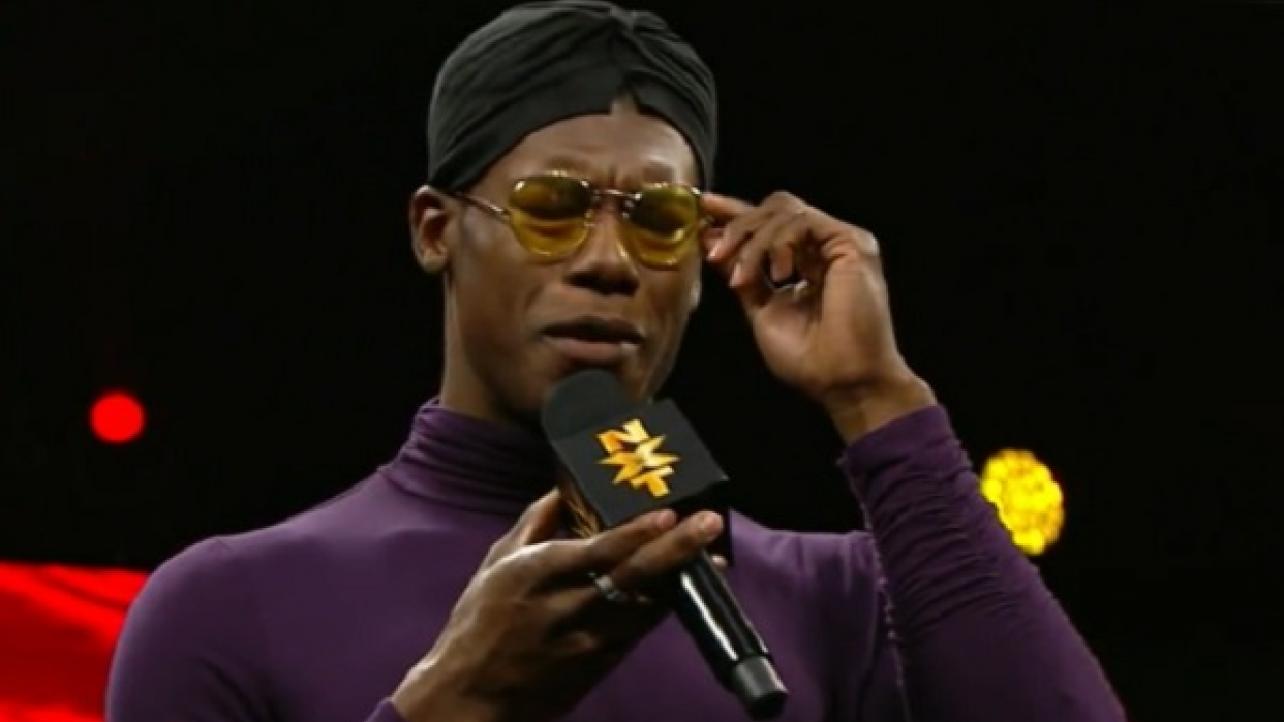 Velveteen Dream took to social media to have some fun on Monday.

The reigning NXT North American Champion released a series of posts on his Instagram Stories timeline today, where he appears to be defending Vince McMahon.

Dream questioned whether or not it is fair to critique the WWE Chairman over issues you may have with the WWE product. According to Dream, if that is the case, the blame lies on the current roster of WWE Superstars for failing to entertain the fans.

Check out a recap and a screenshot of Velveteen Dream’s Instagram Stories rant from today below.

Is it fair 2 critique Vince? I mean after all WWE is a form of entertainment. U do know WWE is a TV show, Right!?!?

WWE Is A TV Show Put On Cable and Network TV

BY WHO U ASK

VINCE MCMAHON Directs RAW, SmackDown, 205Live and he’s directed everything else U’ve watched from WWE over the last 40years

Point Is: When TV sucks it’s because the Actors and Entertainers and StuntMen FAILED 2 Entertain U

VINCE CAN WRITE ALL DAY

IT’S UR “FAVORITES” THAT HAVE 2 MAKE IT ENTERTAINING

STAR WARS WAS GREAT IN THE 90S TOO! The New Ones SUCK BECAUSE THE NEW ACTORS SUCK. And Yes This Is Still A WWE THREAD

I Meant DREAM OVER