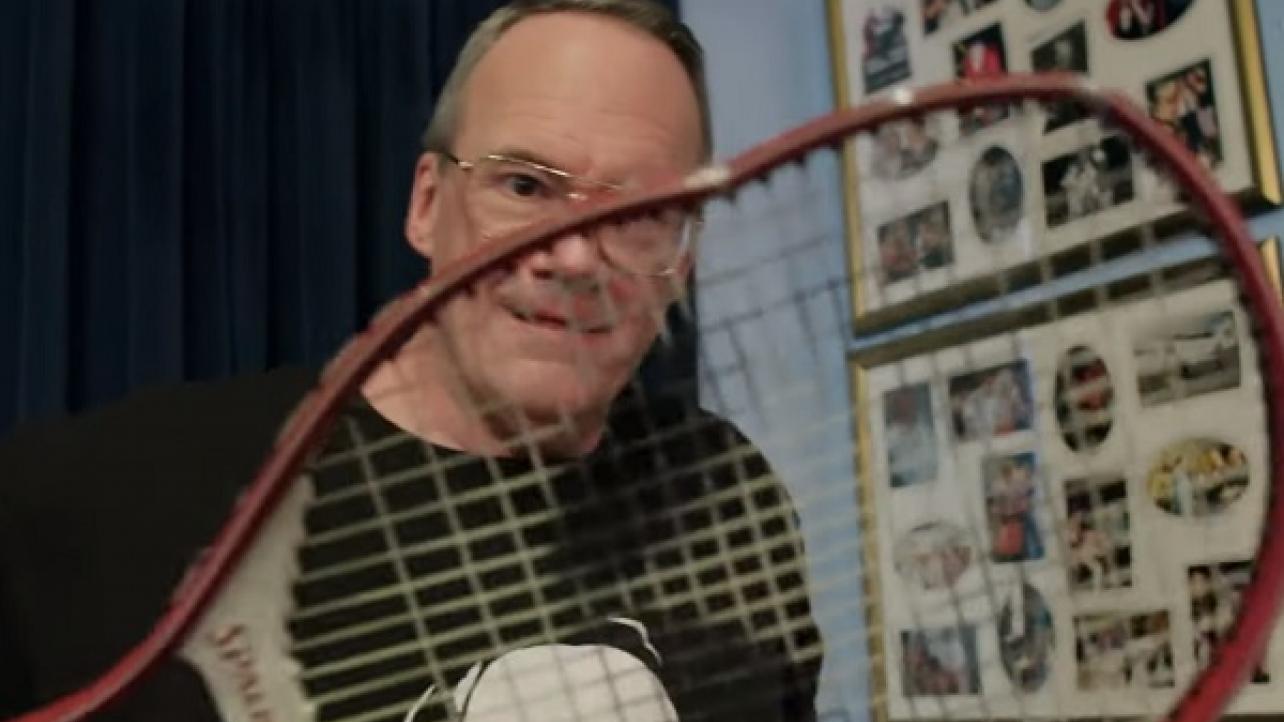 – As noted, WWE returns to the Frank Erwin Center in Austin, Texas this evening for the WWE Super Show-Down 2019 “go-home” edition of WWE RAW. The post-show dark match main events for tonight include Seth Rollins vs. Baron Corbin for the WWE Universal Championship and Becky Lynch vs. Lacey Evans for the RAW Women’s Championship. For a complete preview for tonight’s WWE RAW show, click here. Make sure to join us here at eWrestling.com later this evening for live play-by-play results coverage of WWE RAW.

– Viceland recently released another “BEYOND THE RING” video short on their official YouTube channel. The latest video is called, “The Vault of Castle Cornette,” and features legendary pro wrestling personality Jim Cornette showing off some of the historical pro wrestling memorabilia he has saved in his home. The description for the video, which you can watch below, reads: “Discover the Vault of Castle Cornette.”