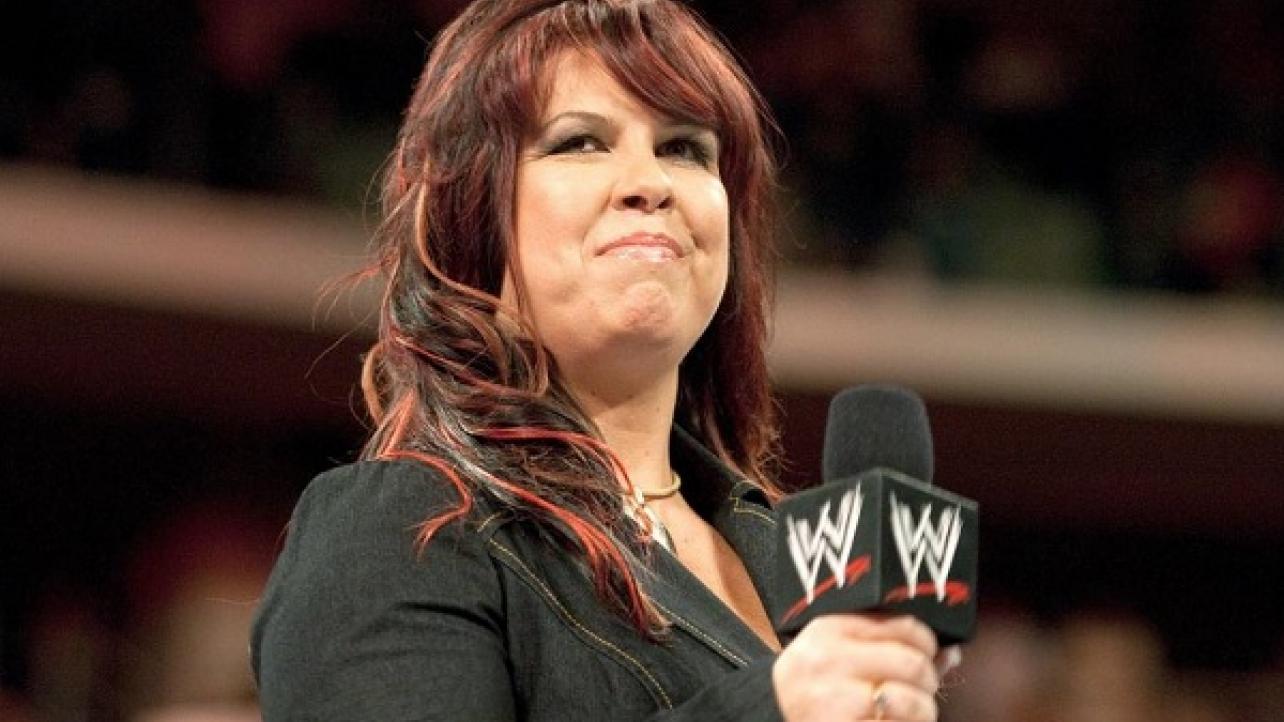 This week, it was announced that former RAW and SmackDown General Manager Vickie Guerrero was named one of multiple recipients of this year’s WWE Talent Scholarship.

In addition to the widow of the late WWE Hall Of Famer Eddie Guerrero, two former WWE Performance Center recruits — Josh Woods and Theo Agbi — were also among those receiving scholarships from WWE this year.

Check out the complete announcement, including comments from Vickie Guerrero, below.

A few professors at Herzing University in Milwaukee might be surprised when one of their students shouts out, “Excuse me!” during a lecture this semester.

That’s because former Raw and SmackDown General Manager Vickie Guerrero has been named as one of the recipients of the 2018 WWE Talent Scholarships.

“I am honored,” Guerrero told WWE.com. “I’ve always considered WWE my second family, and for them to recognize that I have this dream of graduating and continuing my education has motivated me even more to keep continuing what I’m doing.”

Guerrero is currently pursuing her bachelor’s degree in science and healthcare administration at Herzing University and plans on graduating next summer.

“I’ve always loved the healthcare industry,” she said. “During my schooling, I fell in love with the administration part of it. It’s a dream of mine to continue and one day, have the opportunity to run a hospital or medical facility. That would be a prayer answered for me.”

Also receiving scholarships this year are former WWE Performance Center recruits Theo Agbi and Josh Woods. Agbi is seeking his law degree from Vermont Law School, while Woods is workings toward a degree in criminal justice from the University of Central Florida.

WWE extends its congratulations to all three scholarship recipients.