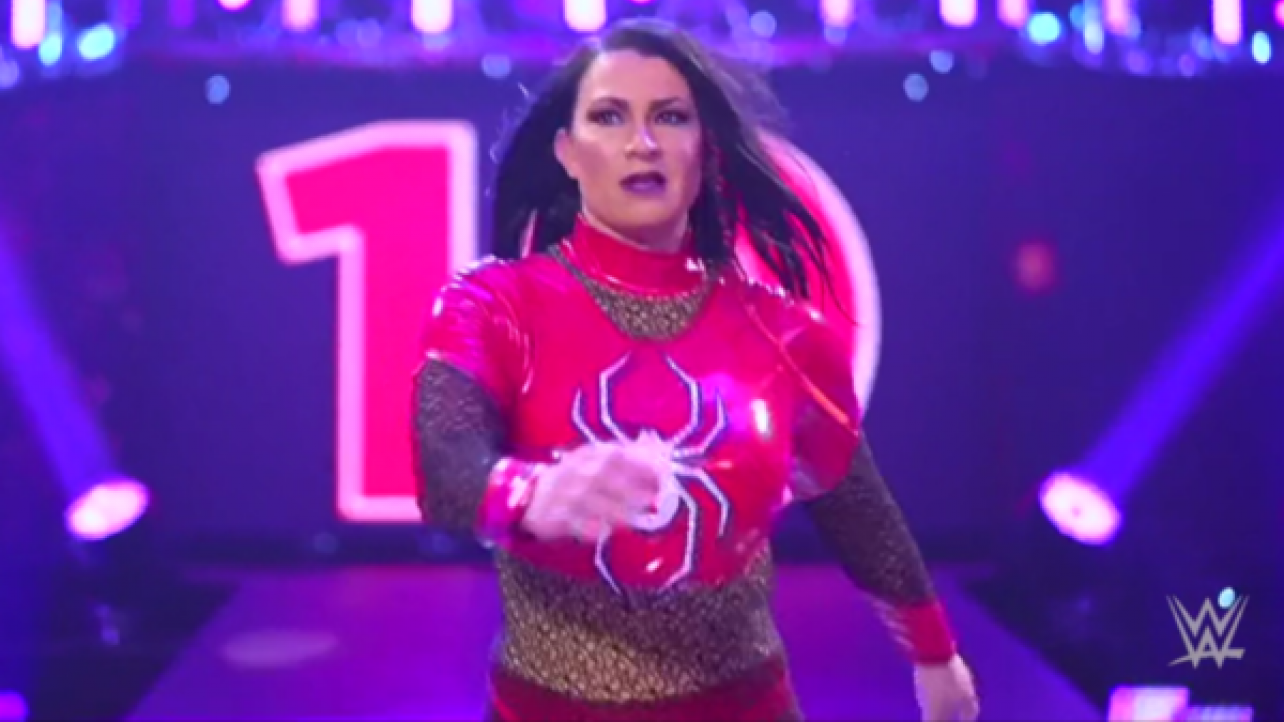 On Wednesday, former WWE Women’s Champion Victoria stopped by the Wilde On podcast, where she discussed her appearance in the 2021 Royal Rumble. Check out her comments below:

“I still feel like I’m part of it. When you have a podcast, you’re still kind of involved in wrestling. I’m retired, I won’t get in the ring anymore unless it’s like the Royal Rumble. WWE is a big platform and they paid very well. I’m not saying hundreds of thousands of dollars or anything like that, it was more than what I’d make from guest appearances on Indy shows. I think Mickie James was supposed to do GAW TV, they were talking about it with Alica Fox. Alicia kind of has a private life and wants to be on the backburner. She reached out to So Cal Val and then my name came up and they reached out and were like, ‘Do you want to be part of the show?’ ‘Yeah, when are we starting?’ ‘Are you serious, do you want to hear what it’s about?’ I go, ‘No, if I get to talk to my friends on video chat.’”

Victoria entered the match at the No. 10 spot, and lasted for just over seven minutes, before being tossed over the top rope by Shayna Baszler.