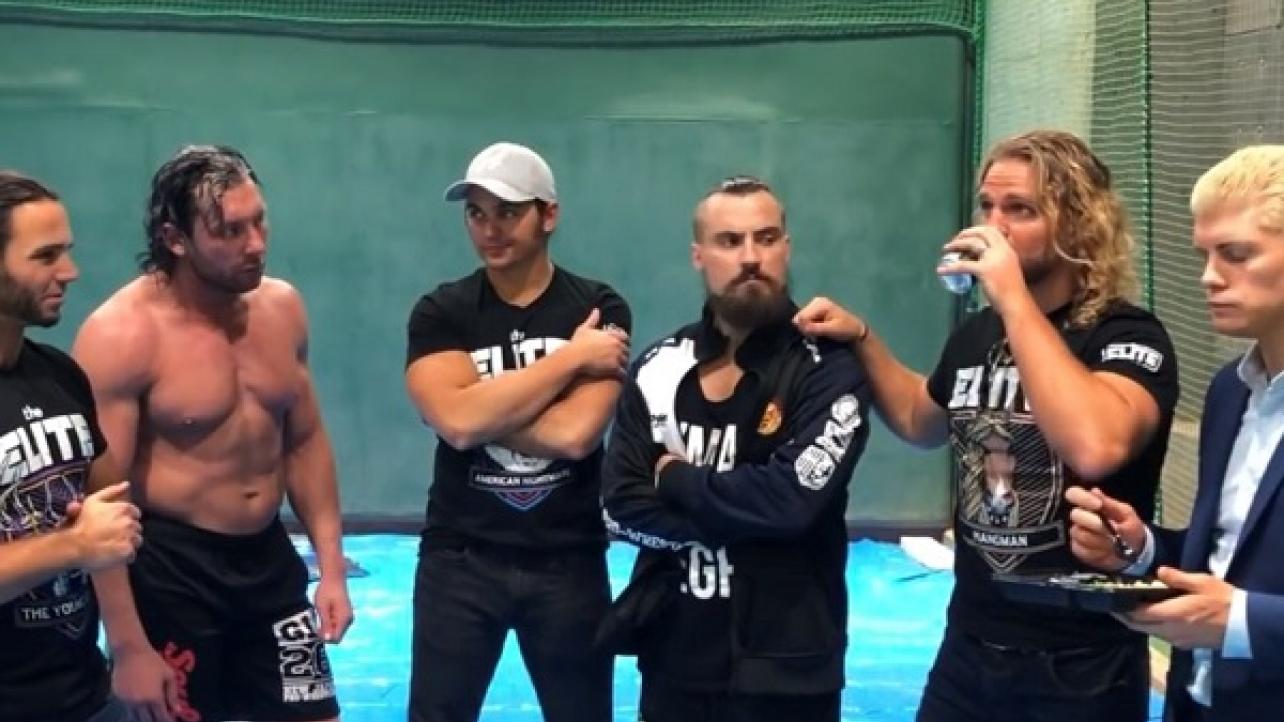 The latest episode of Being The Elite has touched down, and it’s a good one.

The new episode, which you can view below, features Marty Scurll hosting an unconventional New Year’s Day Party, video of the guys signing their contracts with the new All Elite Wrestling (AEW) promotion and post-show footage from the big Wrestle Kingdom 13 event at the Tokyo Dome.

The official description for the video reads as follows:

“Marty hosts his unconventional New Years Day Party. The guys sign their contracts with AEW. What happened after Wrestle Kingdom 13?”

Check out episode 133 of Being The Elite, a 24-minute special dubbed, “After Wrestle Kingdom,” below.