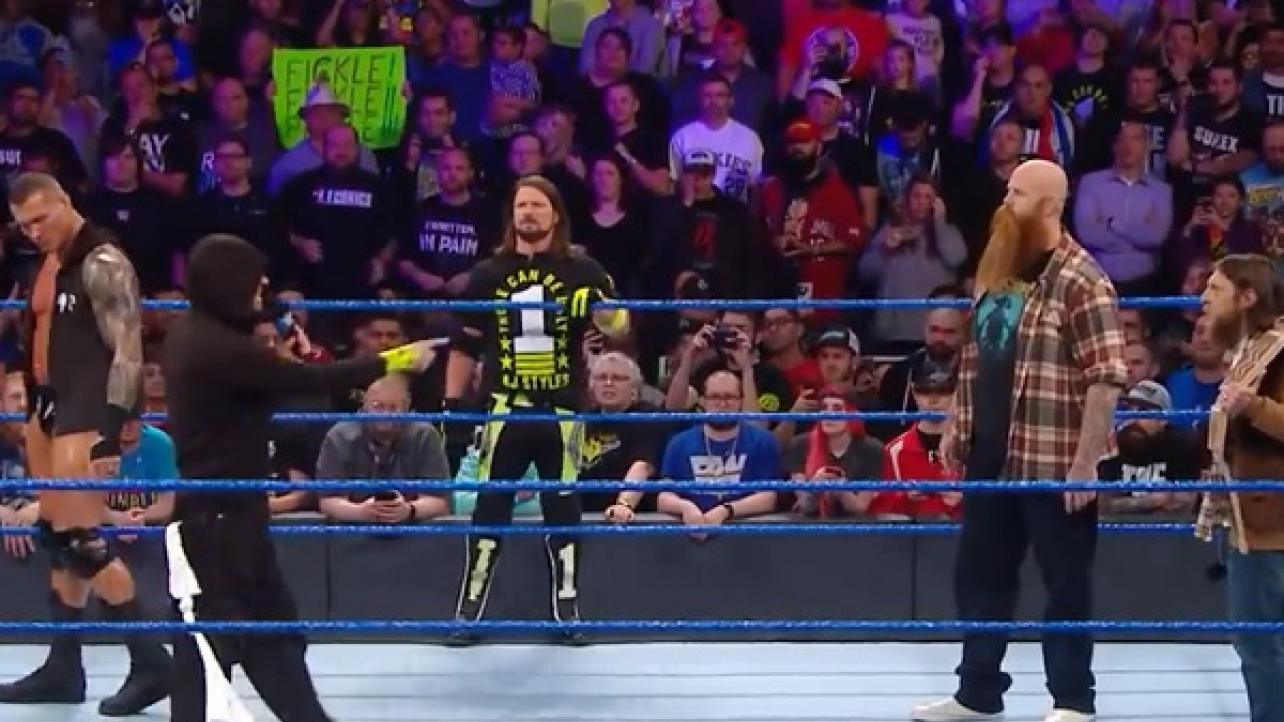 After the announcement was made, Randy Orton and Jeff Hardy got on the microphone and made statements that led to a “huge brawl” between all five members of the WWE Championship Elimination Chamber Match, as well as Erick Rowan.