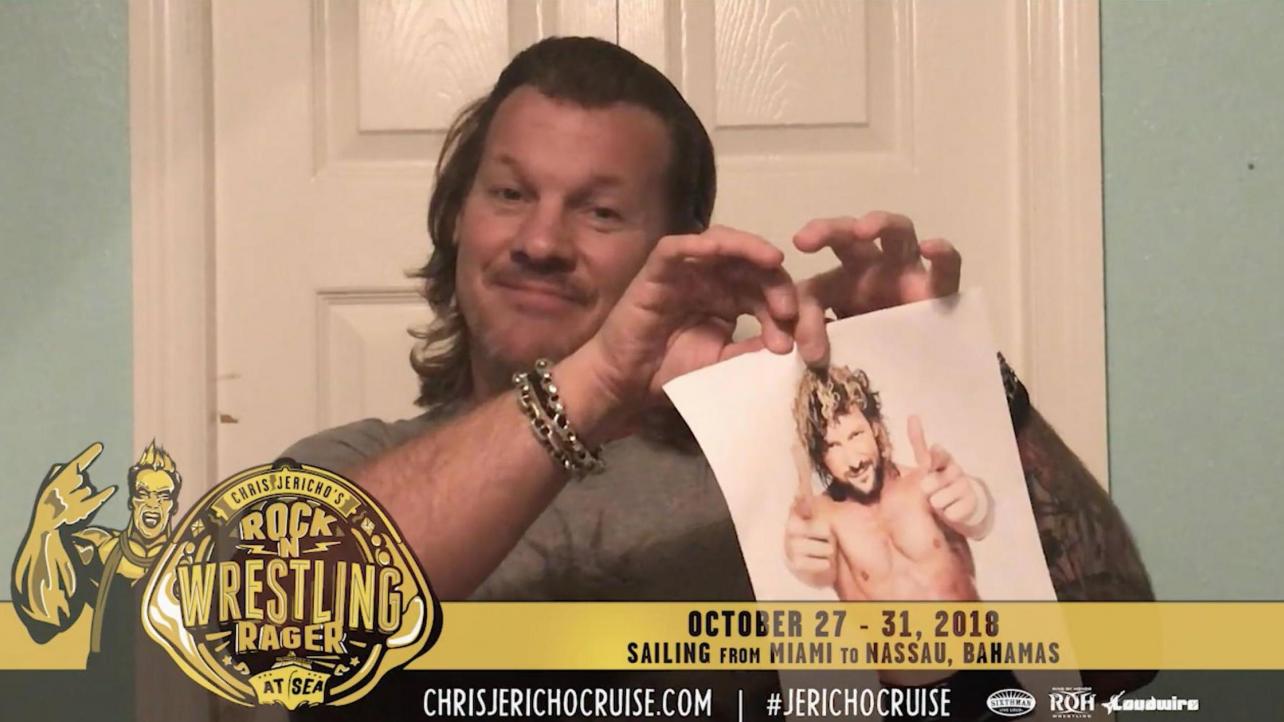 Kenny Omega has been added to the lineup for Chris Jericho’s upcoming Rock N Wrestling Rager At Sea cruise.

Jericho announced the news in a new video, which you can check out above. Also below is the official announcement from ChrisJerichoCruise.com.

Kenny Omega Is Coming On Board!

Hot on the heels of Alpha vs. Omega, one of the most talked about wrestling matches in recent memory, Chris Jericho announces that Kenny Omega is confirmed to attend the inaugural voyage of Chris Jericho’s Rock ‘N’ Wrestling Rager at Sea!

“After having the best match of my career against Kenny Omega, I’m stoked to announce that he is coming aboard the Rock N Wrestling Rager At Sea!” says Jericho. “I’m super excited to see what kind of excitement and thrills he’s gonna bring to the first ever Jericho Cruise…once again we are gonna make history together!”

Kenny joins a stacked Ring of Honor roster who will be wrestling at sea. In addition to Omega’s matches on the ship, there will be a “Sea of Honor” tournament aboard the ship, including fellow Bullet Club members Cody, Young Bucks, Marty Scurll, and Adam Page, as well as current Ring of Honor World Champion Dalton Castle and fan favorites The Briscoes, Brandi Rhodes, Jay Lethal, Christopher Daniels, Kazarian and Delirious where the winner gets a shot at the Ring of Honor® World Title.