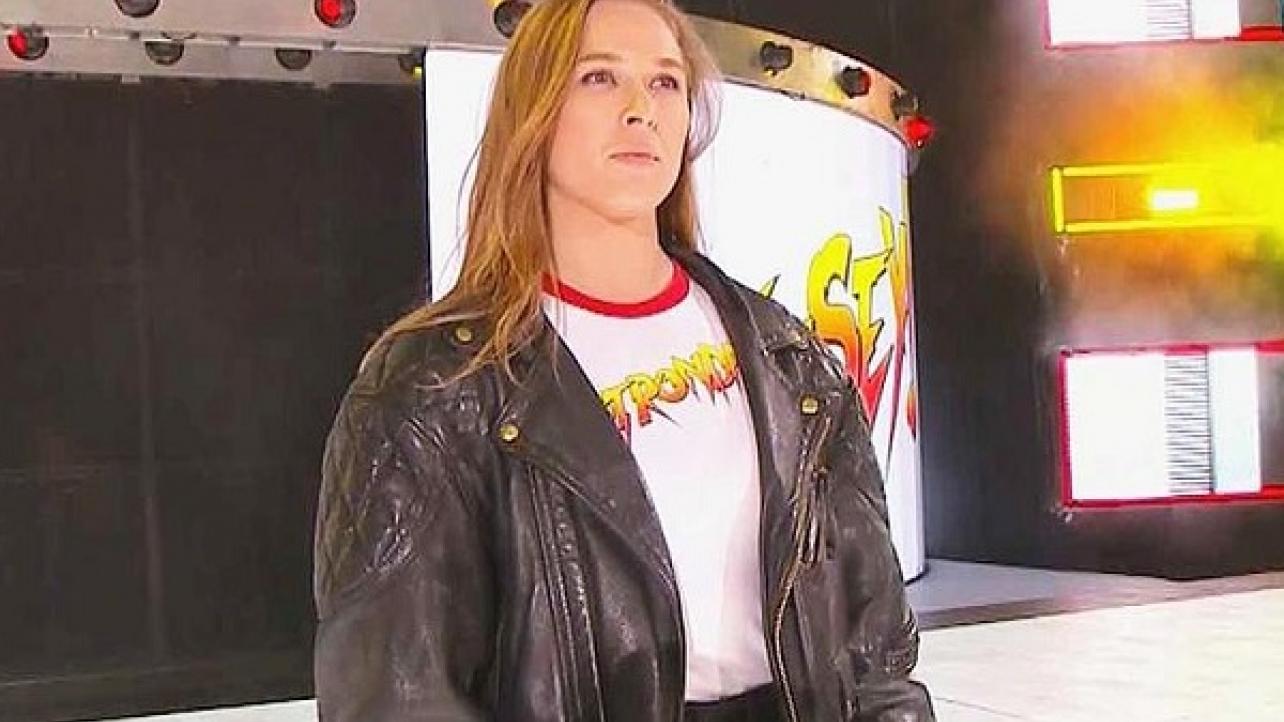 UFC’s biggest star recently commented on the former top star in the company resurfacing in WWE over the weekend.

TMZ caught up with UFC Lightweight Champion “The Notorious” Conor McGregor this week and asked him what he thought about Ronda Rousey debuting for WWE at their Royal Rumble 2018 pay-per-view over the weekend.

“I’m delighted for her, absolutely over the moon for her!” McGregor said. “She looked like she really enjoyed herself at the event and I was very, very happy to see her.”