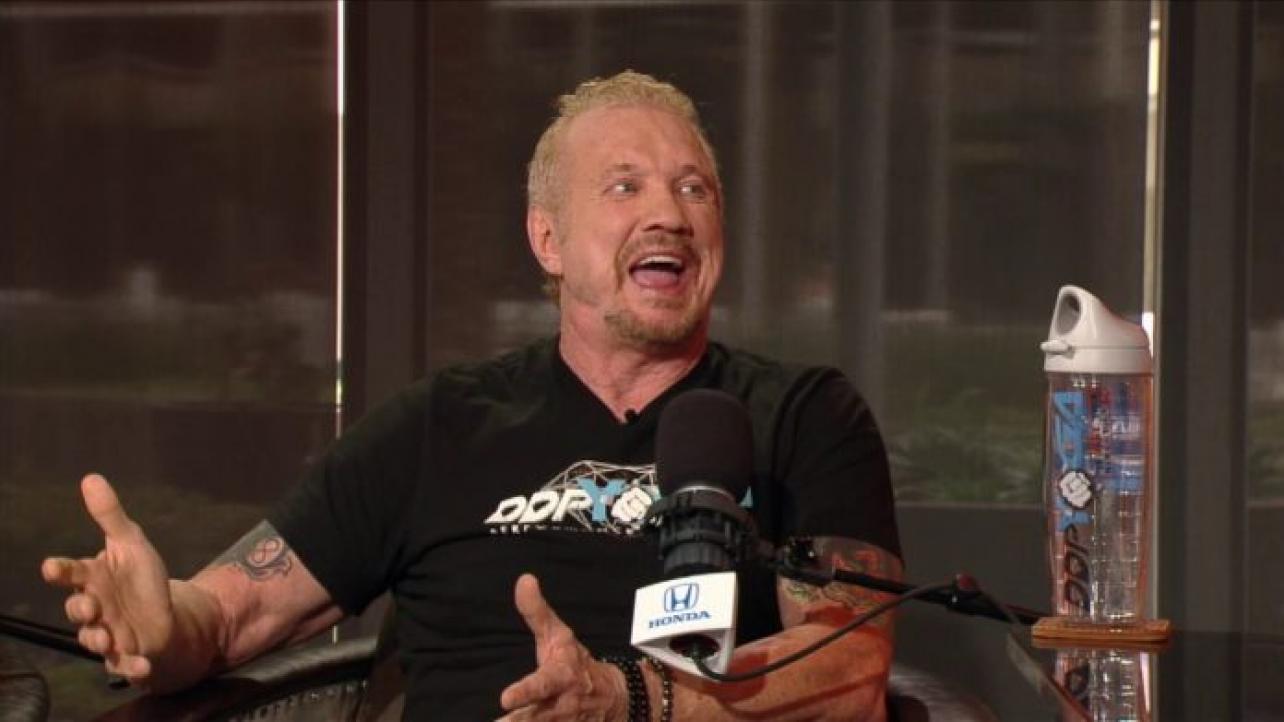 Video: DDP Feels WWE Has Made Ronda Rousey “Even Hotter”

DDP spoke with the folks at TMZ Sports recently about WWE’s use of Rousey, and “Positively Page” had nothing but good things to say.

“She redefined women in sport, period, and she’s doing it at a whole different level,” said DDP. “And now they have who I believe is the hottest woman, and not just physically but hot like red hot, on the planet… and they just made her even hotter.”

Check out the complete TMZ Sports interview with DDP above.

Video: DDP Feels WWE Has Made Ronda Rousey “Even Hotter”