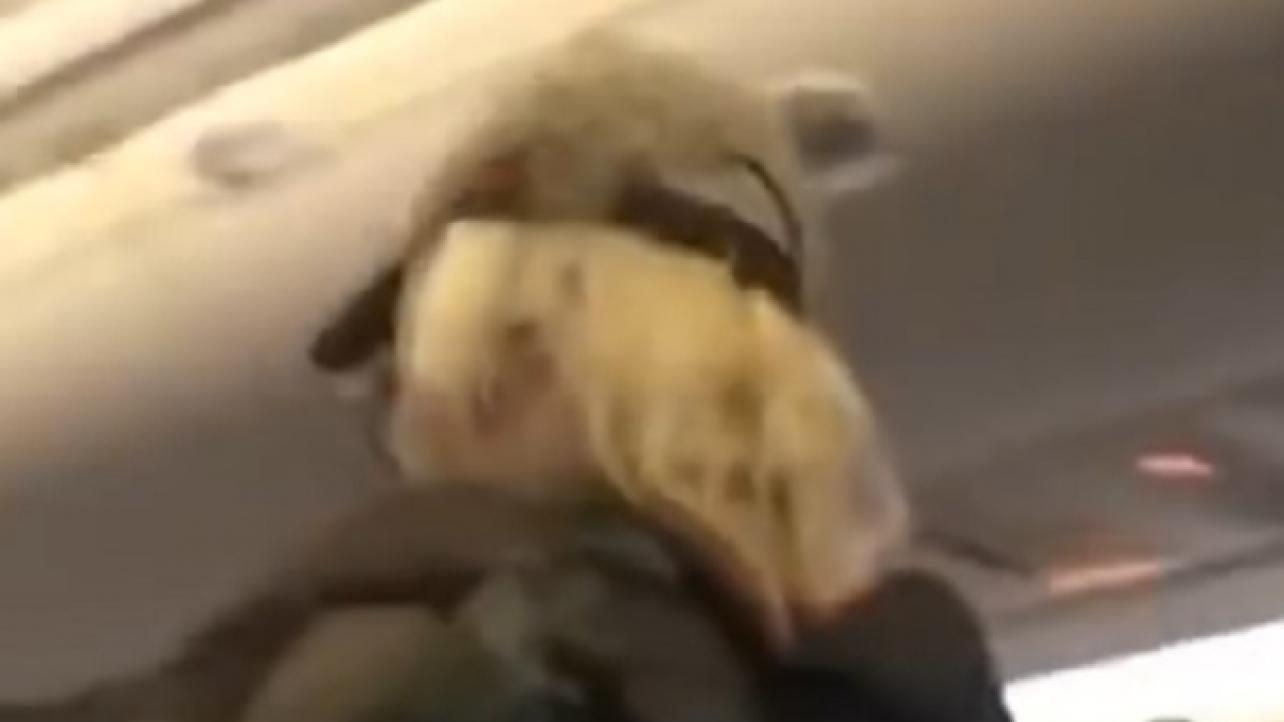 Enzo Amore is back in the headlines for another controversial incident.

TMZ spoke with a Delta airlines representative who offered the following statement on the matter:

“A customer was removed from Delta flight 747 operating from New York to Los Angeles for not following crew instructions. The flight returned to the gate at John F. Kennedy International Airport where the customer deplaned without further incident.”

Check out video footage of Enzo Amore being kicked off the airplane following the vaping incident below.

If he dies… he dies… @creedmovie