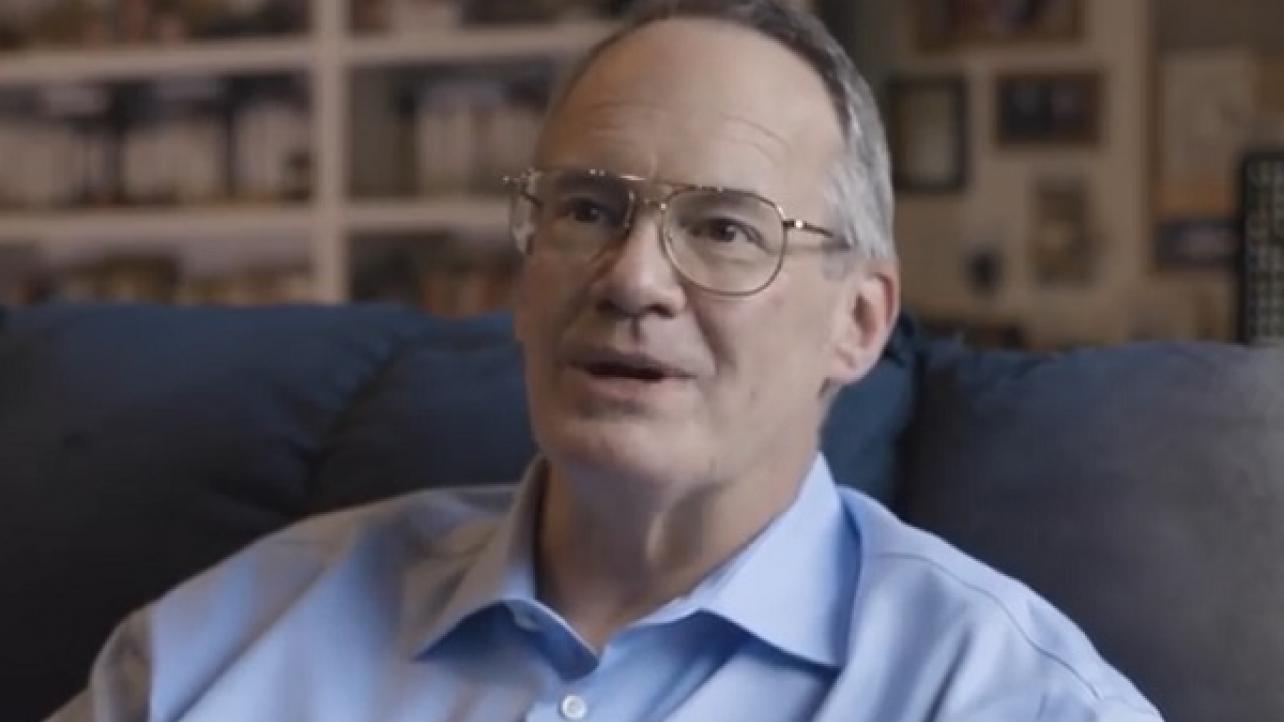 In the video, which you can check out below courtesy of NWA’s official YouTube channel, features Cornette discussing the great legacy of the NWA World’s Heavyweight Championship. The official description for the video reads as follows:

Jim Cornette returns to the NWA for #NWA70. The 70th Anniversary of the National Wrestling Alliance is being celebrated on 10/21/18 in Nashville, TN. The Ten Pounds Of Gold and the NWA Worlds Heavyweight Championship legacy was forged by men like Harley Race, Lou Thesz, Dusty Rhodes, Ric Flair, Jack Brisco.

Jim Cornette talks about his experiences growing up with the NWA in Louisville, KY. How important It was to see the NWA Champion when he came to town and how special it still is.

As noted, Cornette will be calling the main event of Nick Aldis vs. Cody Rhodes for the NWA World’s Heavyweight Championship at the upcoming NWA 70th Anniversary event.

The NWA 70th Anniversary show goes down from Nashville, Tennessee on October 21st. The show will air live via pay-per-view and on the FITE TV digital subscription service. Tickets for the show are on sale now at NWA70.com.