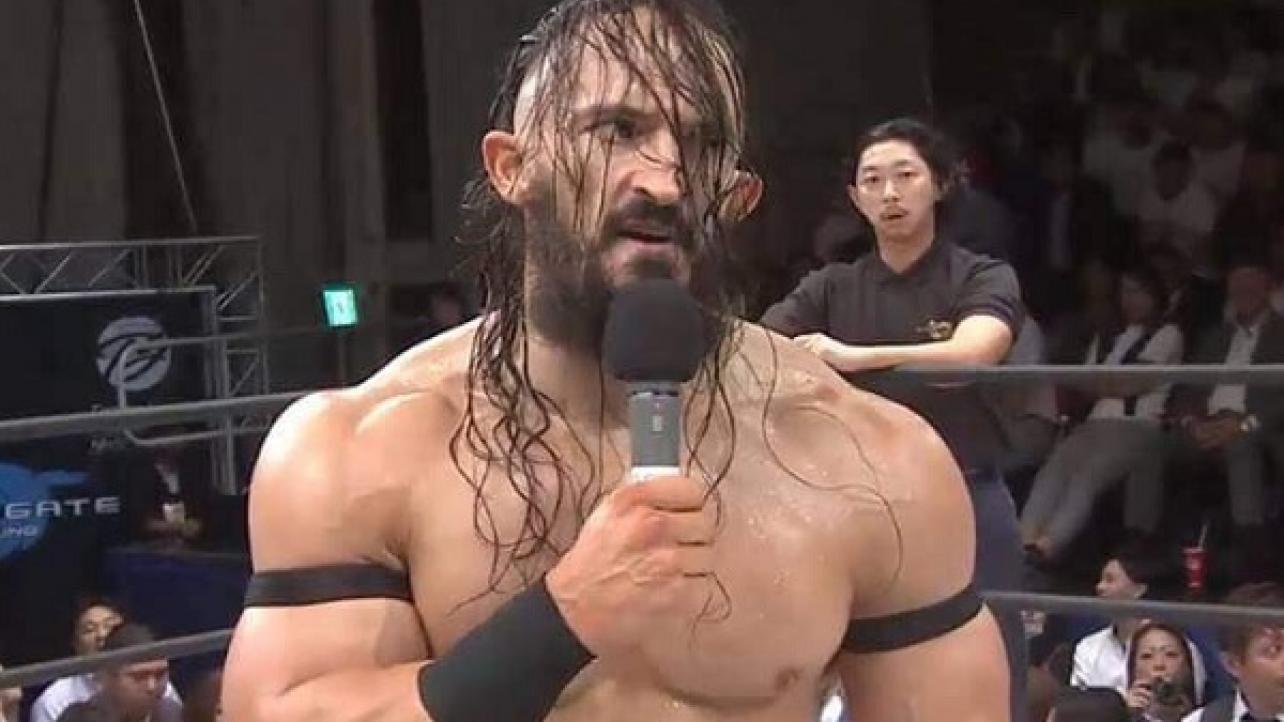 Neville finally made his first pro wrestling appearance since parting ways with WWE earlier this year.

The former WWE Cruiserweight Champion made his return to the Dragon Gate promotion after a six-year hiatus earlier today, aligning himself with Yasushi Kanda and the villainous R.E.D. stable.

In his return bout, Neville pinned Shingo Takagi in Korakuen Hall. He also cut an awesome promo. We have several photos and video footage of the appearance, which electrified the fans in attendance.

Check out photos of Neville’s first match since leaving WWE, and his first match back in Dragon Gate in six years, below.

Guess who’s back?
Back again?
Neville’s back
Back as PAC

Happy for the King @WWENeville.
Screw you WWE for wasting this King. He deserves better. Hope he also appears at #njkopw#DragonGateNetwork #DragonGate pic.twitter.com/w9APEXokeu

Congratulations to Neville on getting his freedom.

He turned up in Dragon Gate. pic.twitter.com/aD0va5IRlQ

LOL at all the wrestling journalist people freaking out about Neville turning up in a promotion they don’t watch. Good get for DragonGate though pic.twitter.com/T6Ns1QgZc4