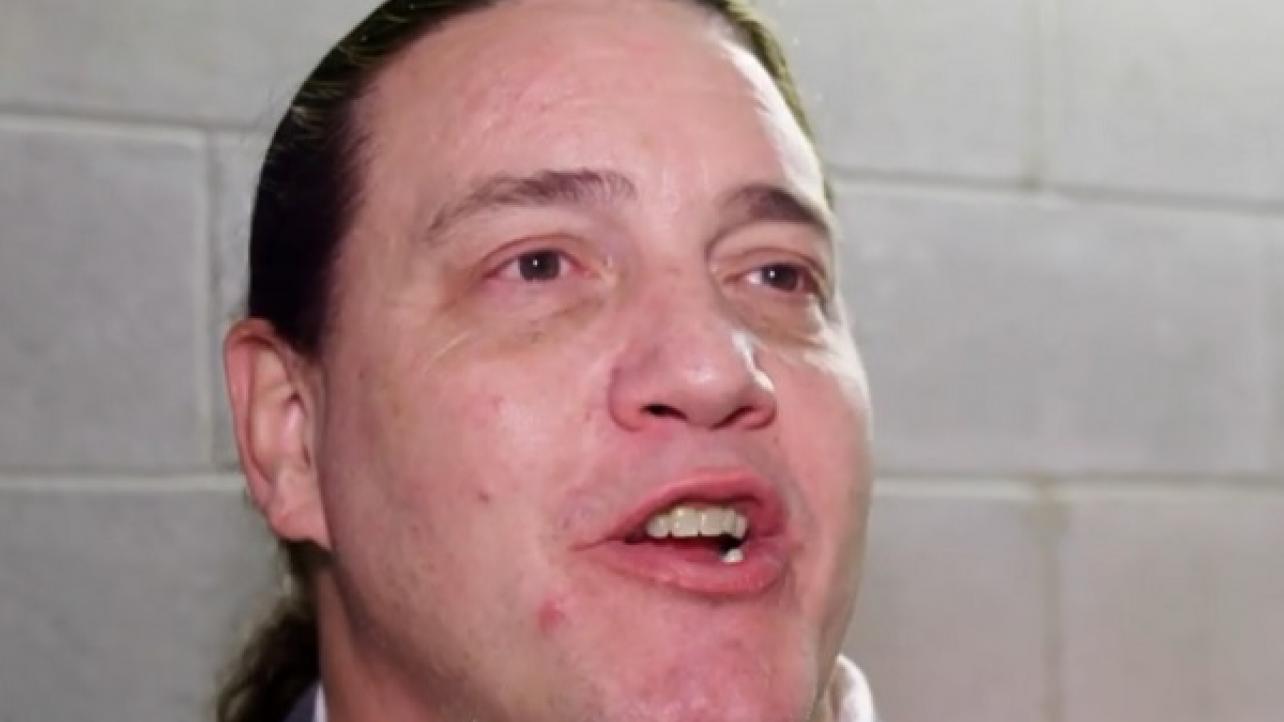 In a new feature on their official website and various social media channels, WWE has confirmed that multiple familiar faces have joined the company in behind-the-scenes roles.

Check out the following video to find out what WWE Hall Of Famer Jeff Jarrett, as well as Chris “Abyss” Parks, Shane “Hurricane” Helms, Sonjay Dutt and Shawn Daivari are doing now with WWE.

There are quite a few new, and rather familiar, faces behind the scenes in @WWE, from @RealJeffJarrett to @TherealAbyss! pic.twitter.com/yOVIOuXV6o