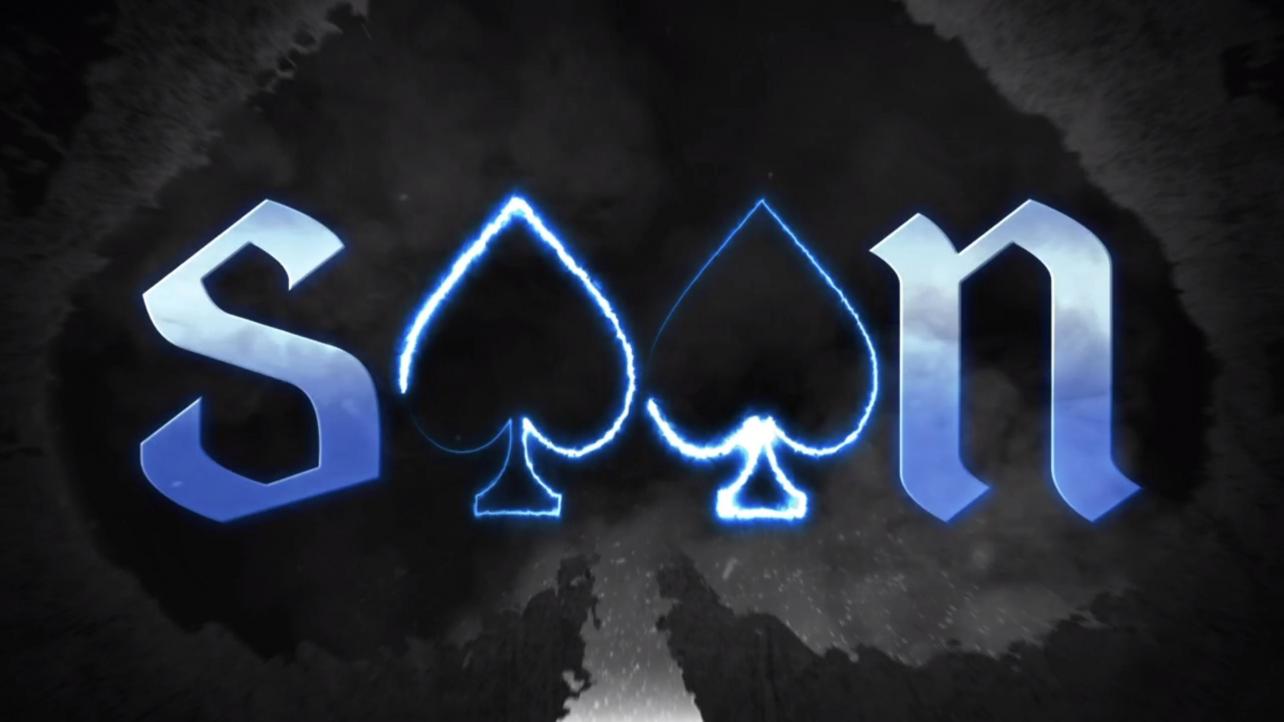 On Wednesday night’s episode of NXT TV on the WWE Network, WWE aired a vignette hyping the debut of “an ominous force coming soon to NXT.”

The video, which has been confirmed to be the first vignette building up the NXT debut of MMA veteran Four Horsewomen member and Mae Young Classic finalist “The Queen Of Spades” Shayna Baszler.

As noted, Ronda Rousey, the “leader of the Four Horsewomen,” is rumored to be finalizing her deal with WWE this week as well. There have been reports for months speculating about a potential Four Horsewomen vs. Four Horsewomen showdown, as it was teased multiple times on WWE television and at WWE live events.

The next set of NXT television tapings, which continue the build-up to NXT TakeOver: Philadelphia during WWE Royal Rumble weekend in January, are scheduled to go down at Center Stage in Atlanta, Georgia on January 4th.