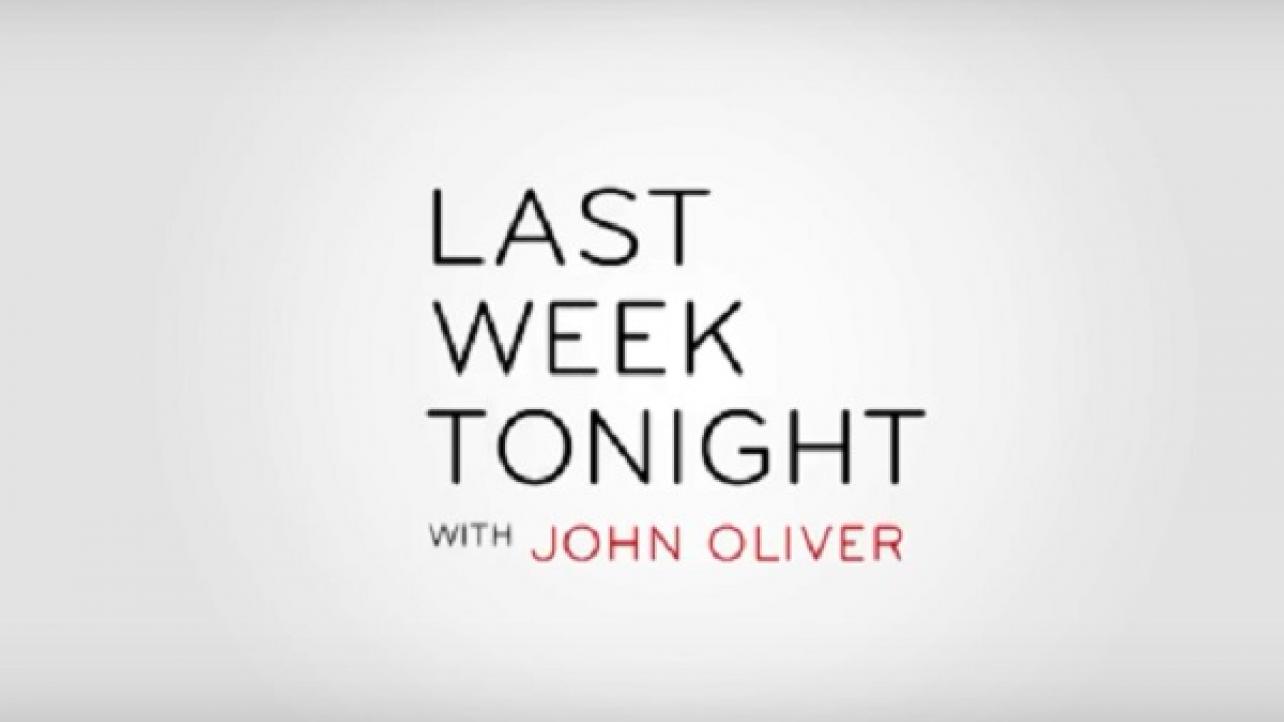 The controversy surrounding WWE’s “Crown Jewel” pay-per-view in Saudi Arabia has spread to the mainstream media, appearing and being discussed on Last Week Tonight with John Oliver on HBO.

An 18-minute segment on the suspected murder of journalist Jamal Khashoggi aired on the HBO program on Sunday night’s episode. Check out the complete segment below.