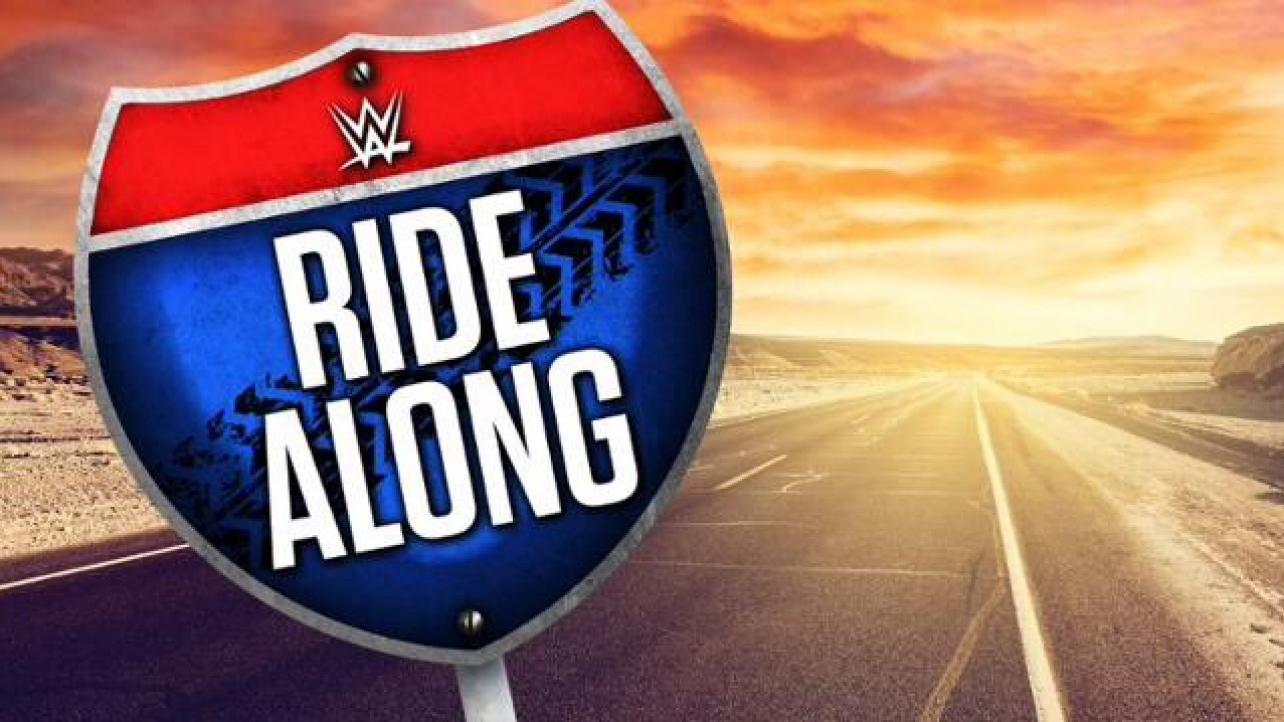 – Cathy Kelley breaks down tonight’s episode of WWE RAW in the following video released by the company on their official website and various social media channels earlier today.

From a showdown between @BraunStrowman and @KaneWWE to a formidable opponent for each #Shield brother, things are heating up before tonight’s #RAW! We’ll let @catherinekelley take it from here… pic.twitter.com/o8hWcjoqYg

– As noted, a new episode of WWE Ride Along premieres on the WWE Network this evening immediately following WWE RAW. WWE posted the following preview for the show on their official Twitter page this afternoon.

#WWERideAlong is brand new tonight immediately following #RAW, and that’s just the BEGINNING of what’s to come this week on @WWENetwork! https://t.co/tbgzNmMWrQ

– WWE posted the following video of Lilian Garcia kicking off this year’s “Tribute To The Troops” special by singing the Star-Spangled Banner on their official Twitter page this afternoon.