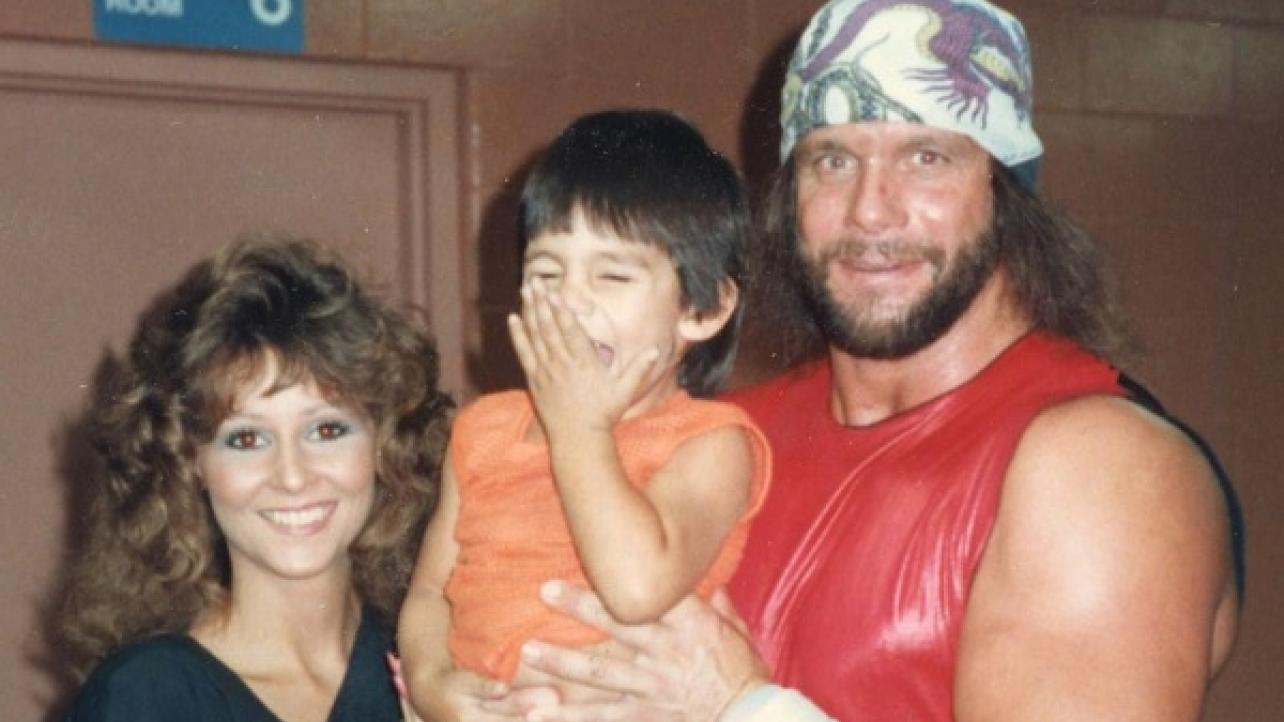 The numbers are in for the first of multiple installments of a new pro wrestling documentary series by Viceland.

The first episode, which featured a behind-the-scenes look at the relationship and careers of late WWE Hall Of Famers “Macho Man” Randy Savage and Miss Elizabeth, finished with 154,000 total viewers on Viceland for the premiere airing on Wednesday, April 10th, according to Showbuzz Daily.

Check out a new installment of the series, which focuses on the life and career of late pro wrestling legend Bruiser Brody, below.