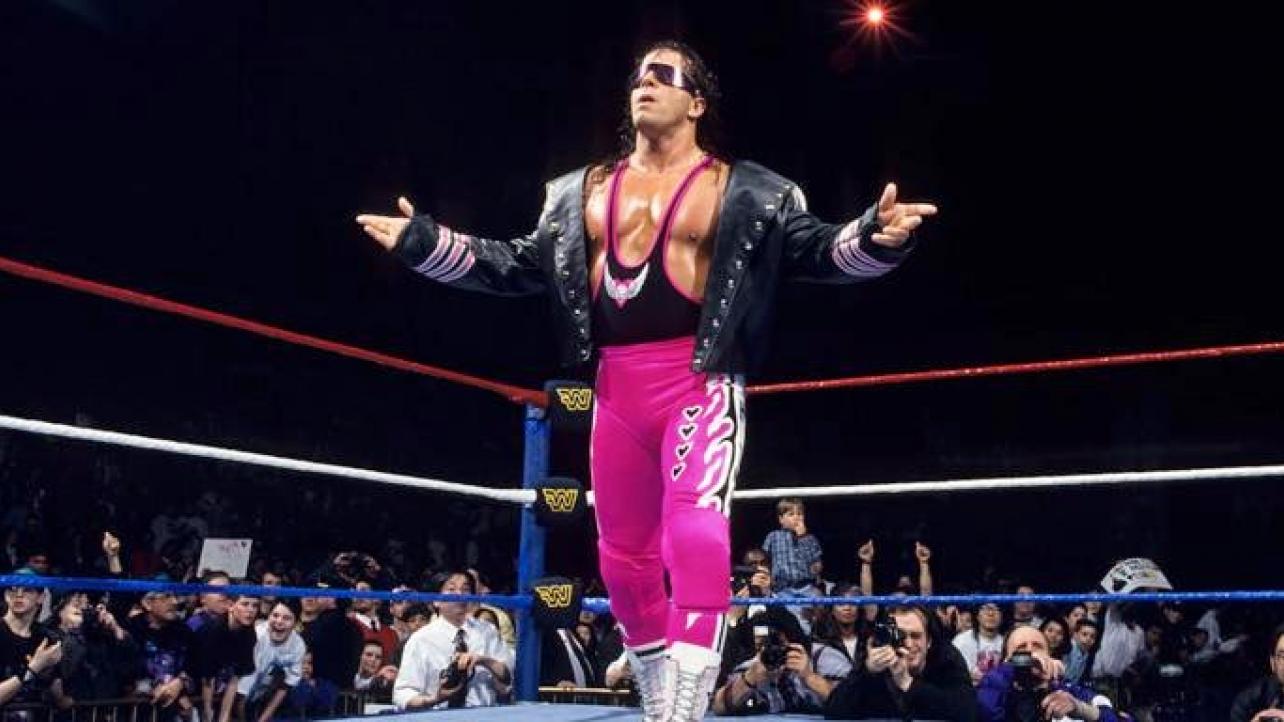 –According to a recent report from SpoilerTV, last Sunday’s A&E Biography on Bret Hart raked in 600,000 viewers, as well as a 0.26 rating, in the 18-49 demographic. The number is an increase from the Booker T Biography, which pulled in 595,000 viewers.

–Hart’s biography ranks third on the list of most watched episodes, behind Randy Savage(790,000 viewers), and the Stone Cold Steve Austin biography, which had over a million viewers.