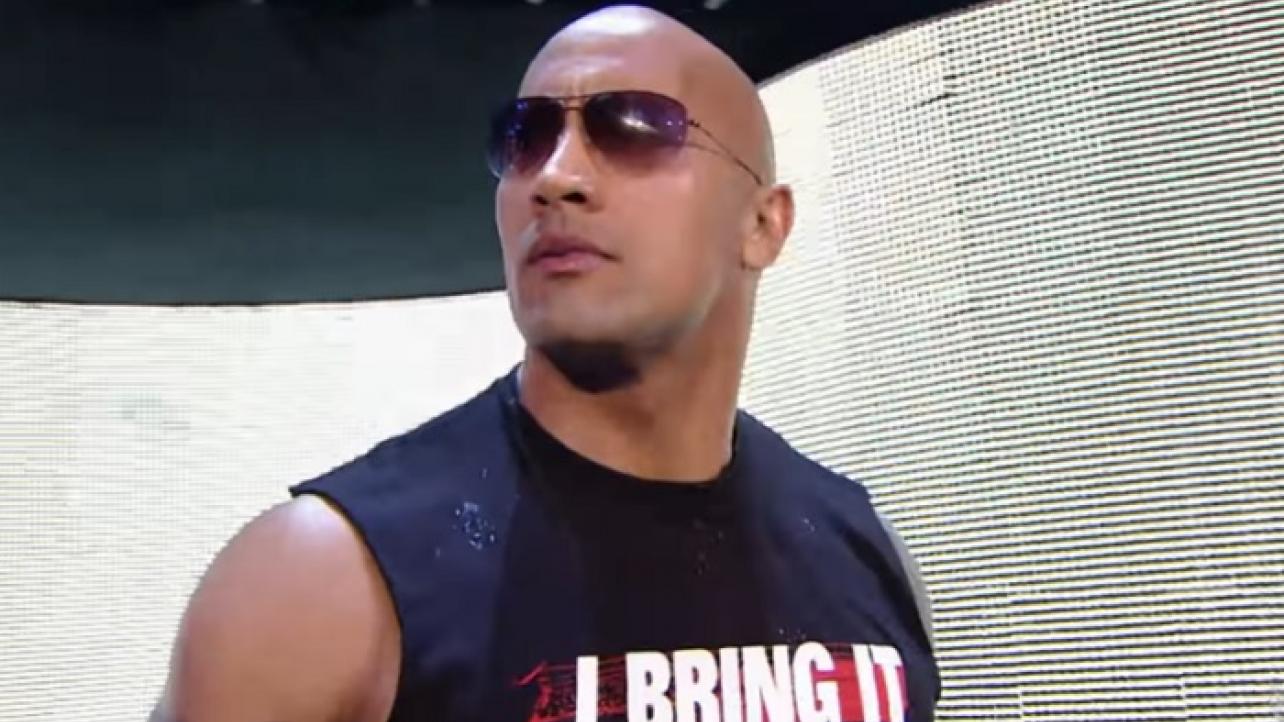 Vin Diesel Wants To Do “Fast And Furious” Finale, Sends Message To The Rock

Vin Diesel wants to go one-on-one with “The Great One” one final time.

The actor took to social media recently to send a message to Dwayne “The Rock” Johnson about doing a tenth and final movie in the wildly popular “The Fast and the Furious” franchise.

Diesel wrote the following message on his official Instagram page aimed at the WWE legend:

“My little brother Dwayne… the time has come. The world awaits the finale of Fast 10. As you know, my children refer to you as Uncle Dwayne in my house. There is not a holiday that goes by that they and you don’t send well wishes… but the time has come. Legacy awaits. I told you years ago that I was going to fulfill my promise to Pablo. I swore that we would reach and manifest the best Fast in the finale that is 10! I say this out of love… but you must show up, do not leave the franchise idle you have a very important role to play. Hobbs can’t be played by no other. I hope that you rise to the occasion and fulfill your destiny.”

Vin Diesel Wants To Do “Fast And Furious” Finale, Sends Message To The Rock