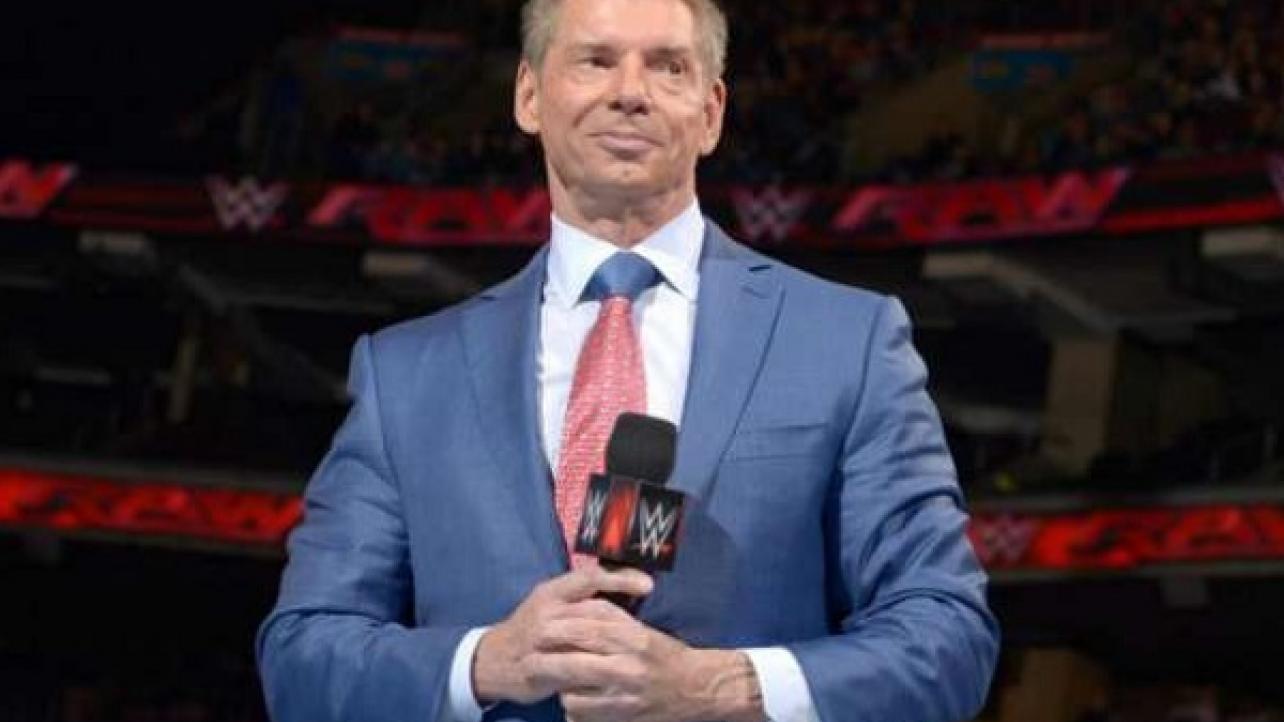 – Also new from WWE’s YouTube channel is the latest installment of their “WWE Now” web series. Check out the video below, which looks at Rusev “hacking” wife Lana’s Twitter account.

– As noted, Dwayne “The Rock” Johnson appears as “Dwanta Claus” on the cover of the latest issue of Entertainment Weekly magazine. Vince McMahon dusted off his Twitter account today to tweet about the news. Check out the comments from the WWE Chairman below.

There’s no one on the planet more entertaining (or electrifying) than @TheRock @dwantaclaus. pic.twitter.com/aMOJ4NxrYZ