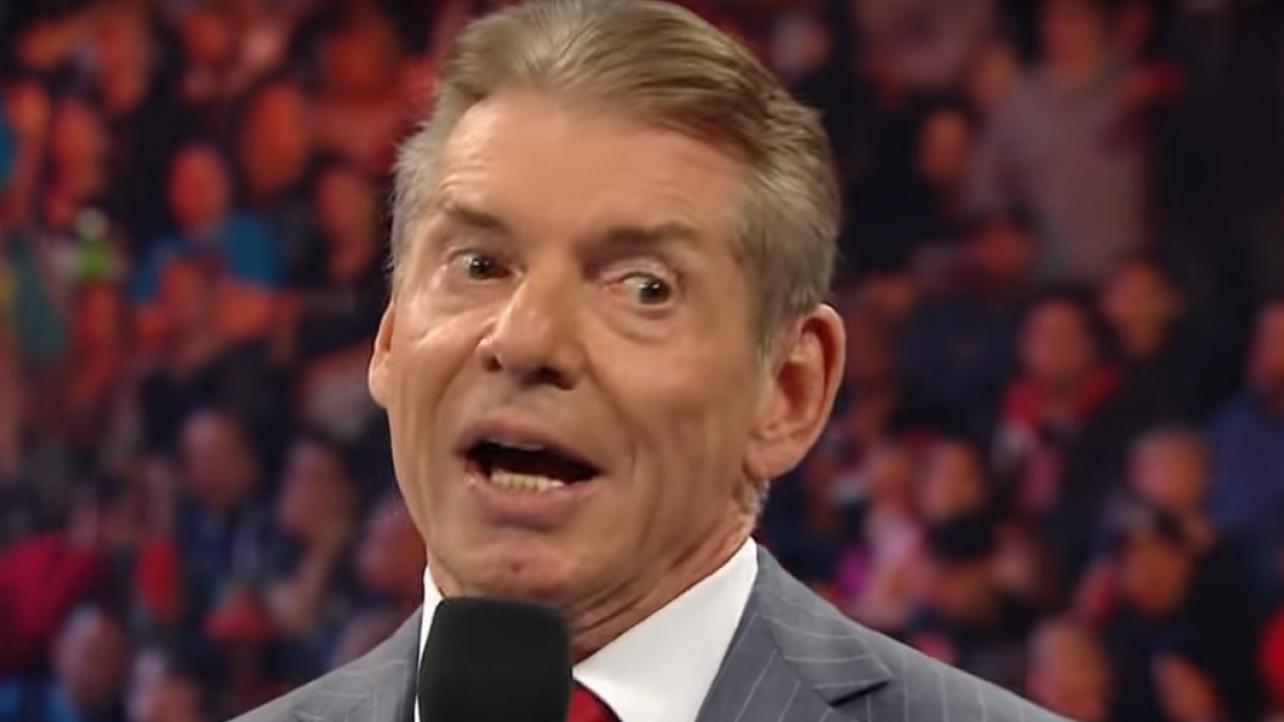 On the latest Wrestling Observer Radio, the topic of the mass releases on the NXT roster yesterday was discussed. While a lot of recent cuts were attributed to new President Nick Khan’s efforts to reduce costs, it was noted that this latest overhaul was solely Vince McMahon’s idea. While Khan may be heavily involved in making cuts for budgetary reasons, when it comes to reducing a roster due to creative issues, that call is ultimately Vince’s and the names of those who were let go yesterday were nowhere near any big money earners like Braun Strowman or Bray Wyatt. Additionally, it was suggested that Vince is trying to overhaul and downsize the NXT roster, while looking to bring in bigger and/or younger talent instead.