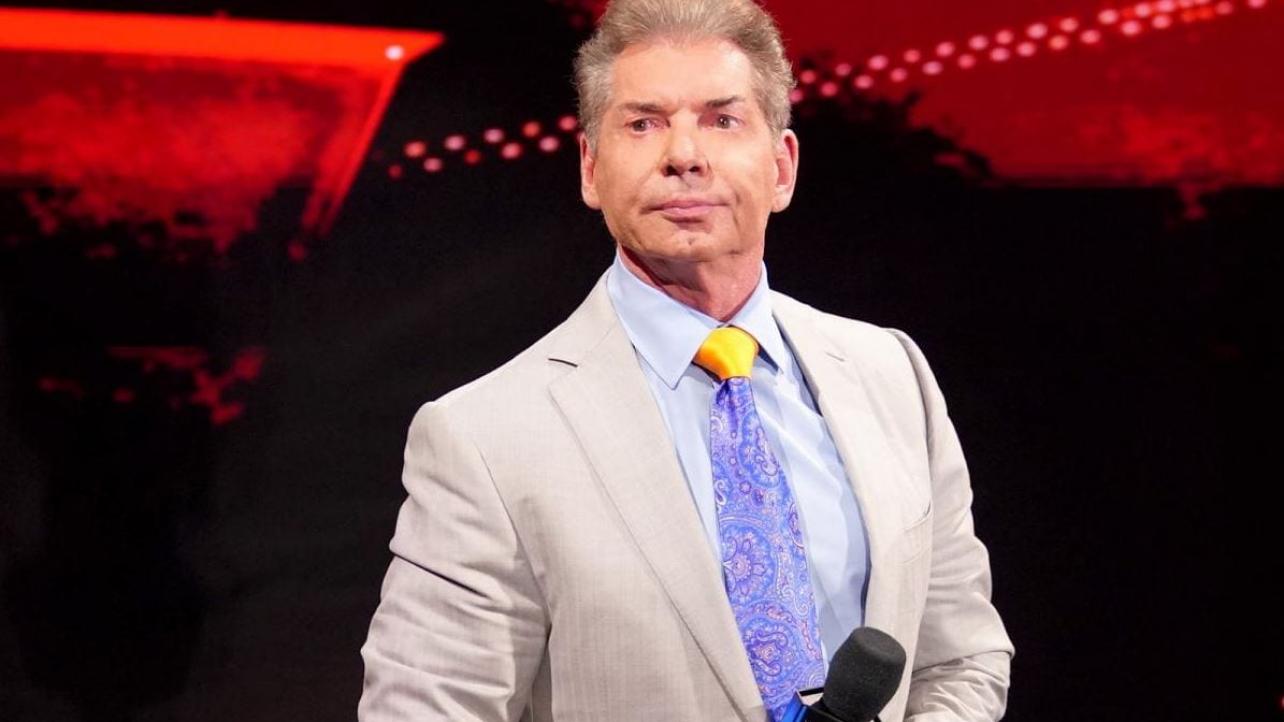 Vince McMahon believes AEW is “a different situation” than WCW was.

“It’s certainly not a situation where it’s rising tides because Ted Turner was coming after us with all of Time Warner assets as well. It was a different situation. AEW is where they are. I don’t really know what their plans are, all I know is what our plans are. I don’t consider them competition in the way that I considered WCW back in the day. Not even near close to that. I’m not so sure what their investments are as far as their talent is concerned. Perhaps, we can give them some more.”

“The way we look at these situations, it’s sort of like a horserace where the horse has blinders on. We’re looking straight ahead and in our lane and making sure we stay in front of the pack. At the same time, everything is our competition. Someone had a line a couple of weeks ago that we chuckled about, ‘sleep is our competition.’ If it was up to us, people would be up 24 hours a day watching content from different content providers, hopefully, including ours. We don’t look at any organization particularly as competition, yet we see everything as competitive in terms of what we’re trying to do in terms of eyeballs.”