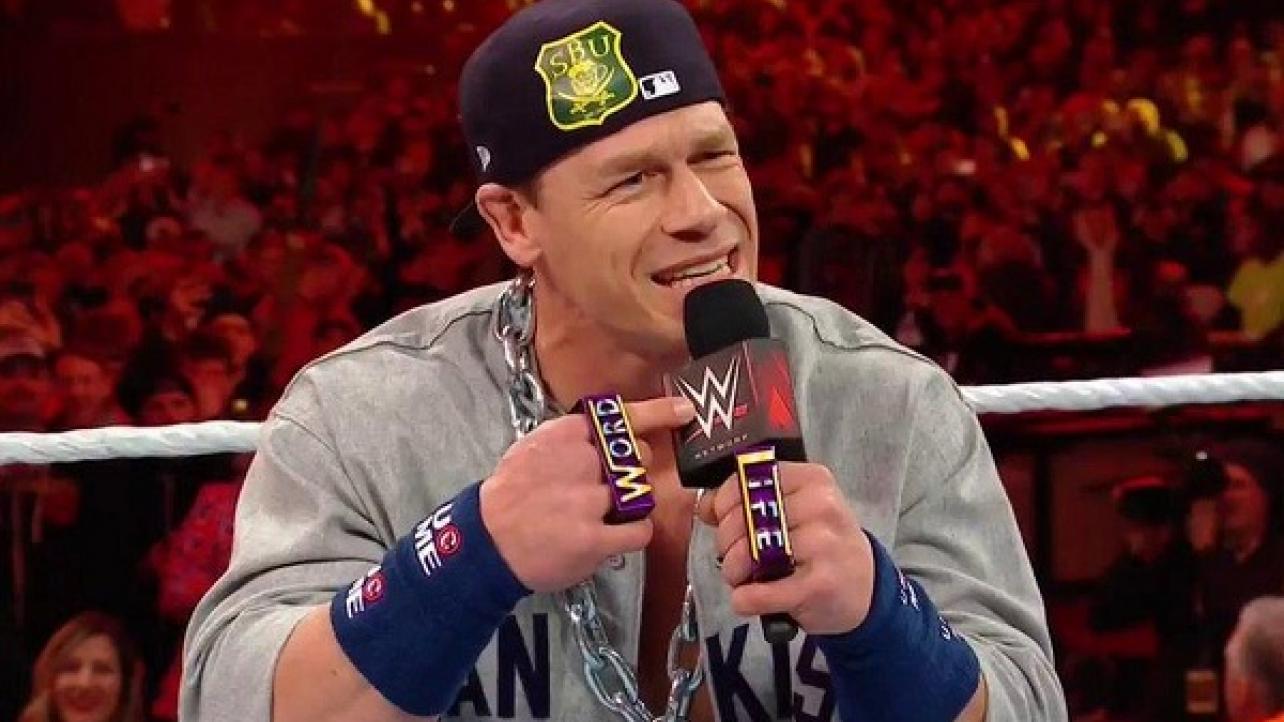 – As noted, WWE returns to the Pinnacle Arena in Lincoln, Nebraska this evening for this week’s SmackDown Live and 205 Live shows. The SmackDown Live show will be the first of the “New Era” for the blue brand, with the top advertising teasing Mr. McMahon possibly “firing” Roman Reigns, Becky Lynch confronting Charlotte Flair and WWE Champion Kofi Kingston squaring off against Shinsuke Nakamura, with Xavier Woods and Kevin Owens at ringside.

The advertised post-show dark match main events are Daniel Bryan vs. Kofi Kingston and Roman Reigns vs. Randy Orton. Make sure to join us here later this evening for play-by-play results coverage of WWE SmackDown Live.

– In addition to this week’s episodes of SmackDown Live (Preview Here) and 205 Live (Preview Here), the latest edition of the Miz & Mrs. reality show premieres this evening on the USA Network. Check out a preview clip for tonight’s new episode below.

“Why do you have a paddleboat in my pool?”@MizandMrsTV is ALL NEW tomorrow night after #SDLive on @USA_Network! @mikethemiz @MaryseMizanin pic.twitter.com/J5xwzG4DK9

– WWE Chairman Vince McMahon took to social media on Tuesday to wish John Cena a happy 42nd birthday, calling him “WWE’s Babe Ruth,” a tag reserved strictly for Hulk Hogan in the past. Check out his comments below.

Happy birthday to @WWE’s Babe Ruth, @JohnCena! I really can’t describe in words how much @JohnCena means to me and the @WWEUniverse. #HustleLoyaltyRespectLove pic.twitter.com/6VOumWBxJs