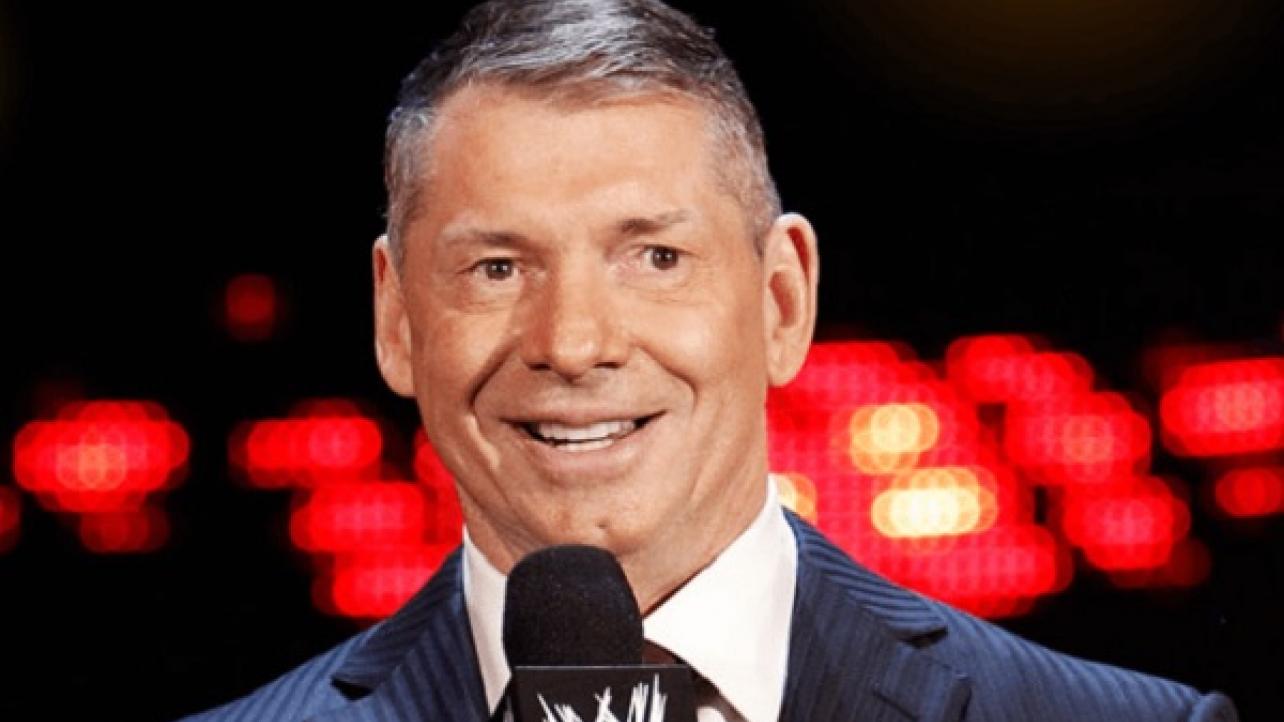 Just like last week, Vince McMahon largely oversaw and was responsible for much of the content from Monday’s WWE Raw. As per a source, during the afternoon McMahon re-wrote several segments and finishes on Raw and was primarily the driving force behind having more of a focus on the babyfaces. Apparently the reason for this is because George Bush passed away in the city just a few days prior and McMahon wanted the audience to feel good about what they had watched.

WWE will be renewing the contracts of many of their “legends” in January, according to a source with knowledge of this topic. WWE usually signs the legends to one-year rolling contracts that renew in January of each year and the word backstage is that Vince McMahon isn’t really keen on letting anyone go if only to keep them exclusively with his company. Hulk Hogan, Ric Flair and Booker T are among some of the names expected to be re-signed.