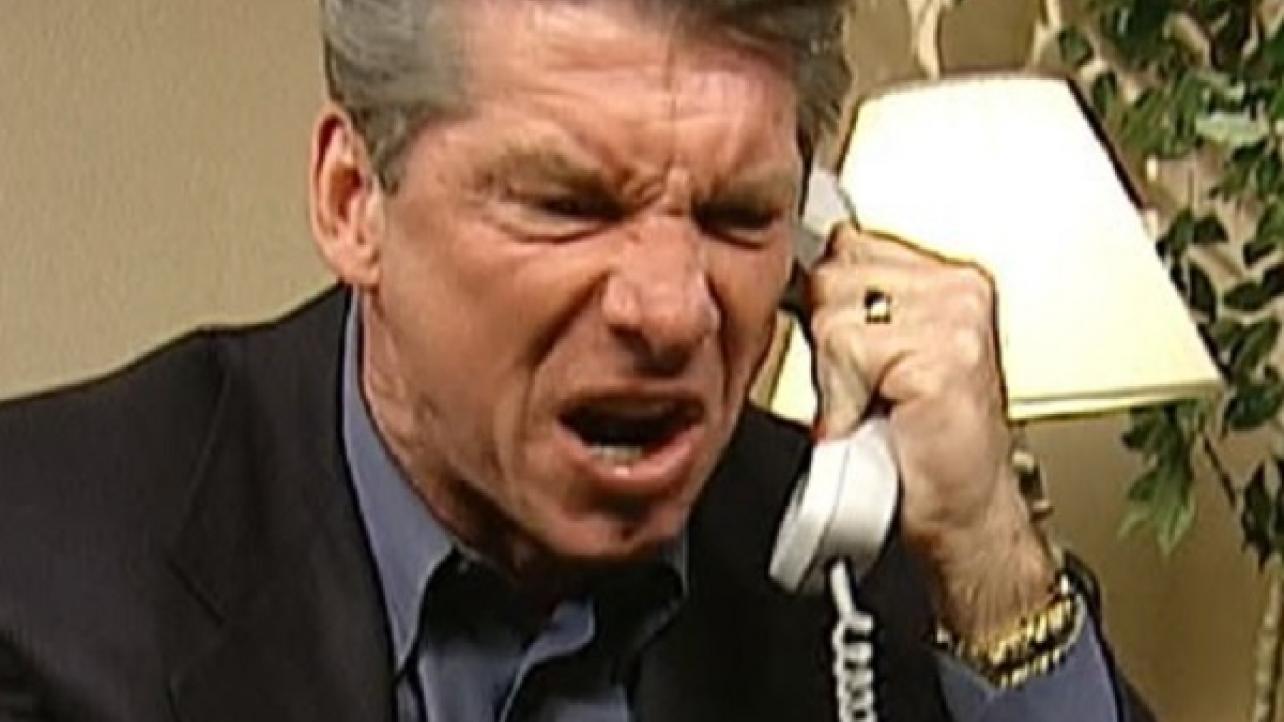 — Another SEC filing today by WWE revealed a potentially major change which would give Vince McMahon even more power than he has now with the company. Back on January 5, McMahon made an initial amendment that required shareholders to approve any company transaction or media rights deal. Since he is the controlling, majority shareholder, he would have to approve any such deal, and this essentially paved the way for him to be re-elected back onto WWE’s Board of Directors as the company had their hands tied with him on the sidelines.

— Now McMahon has repealed that amendment changing the writing so that any decision he makes moving forward will not have to be approved by shareholders of the company, as he is the Executive Chairman.

“No further approval of the stockholders of the Company is required to approve any of the actions taken by Mr. McMahon pursuant to the January 16th Consent.”

On January 5, 2023, Vincent K. McMahon, the controlling stockholder of World Wrestling Entertainment, Inc. (the “Company”), executed and delivered a written consent (the “January 5th Consent”) taking certain actions by consent without a meeting in accordance with Section 228 of the General Corporation Law of the State of Delaware (the “DGCL”) resulting in, among other things, the election of Mr. McMahon to the Board of Directors of the Company (the “Board”) and certain amendments to the Company’s bylaws (the “January 5th Amendments”) that Mr. McMahon indicated were intended to ensure that the Company’s corporate governance continued to properly enable and support stockholder rights. On January 6, 2023, the Company issued a press release providing an update regarding the composition of its Board, including Mr. McMahon’s return to the Board, and the Company’s intention to explore strategic alternatives with the goal to maximize value for all stockholders of the Company. On January 9, 2023, the Board elected Mr. McMahon as Executive Chairman of the Board.

Subsequently, Mr. McMahon informed the Company of his view that there is substantial alignment among the Board and management concerning the decision to conduct a review of strategic alternatives amid the Company’s upcoming media rights cycle and that the Company’s corporate governance will properly enable and support stockholder rights. In light of the foregoing, on January 16, 2023, Mr. McMahon, in his capacity as controlling stockholder of the Company, executed and delivered a written consent (the “January 16th Consent”) taking certain actions by consent without a meeting in accordance with Section 228 of the DGCL to substantially repeal the January 5th Amendments, as further described below in Item 5.03.