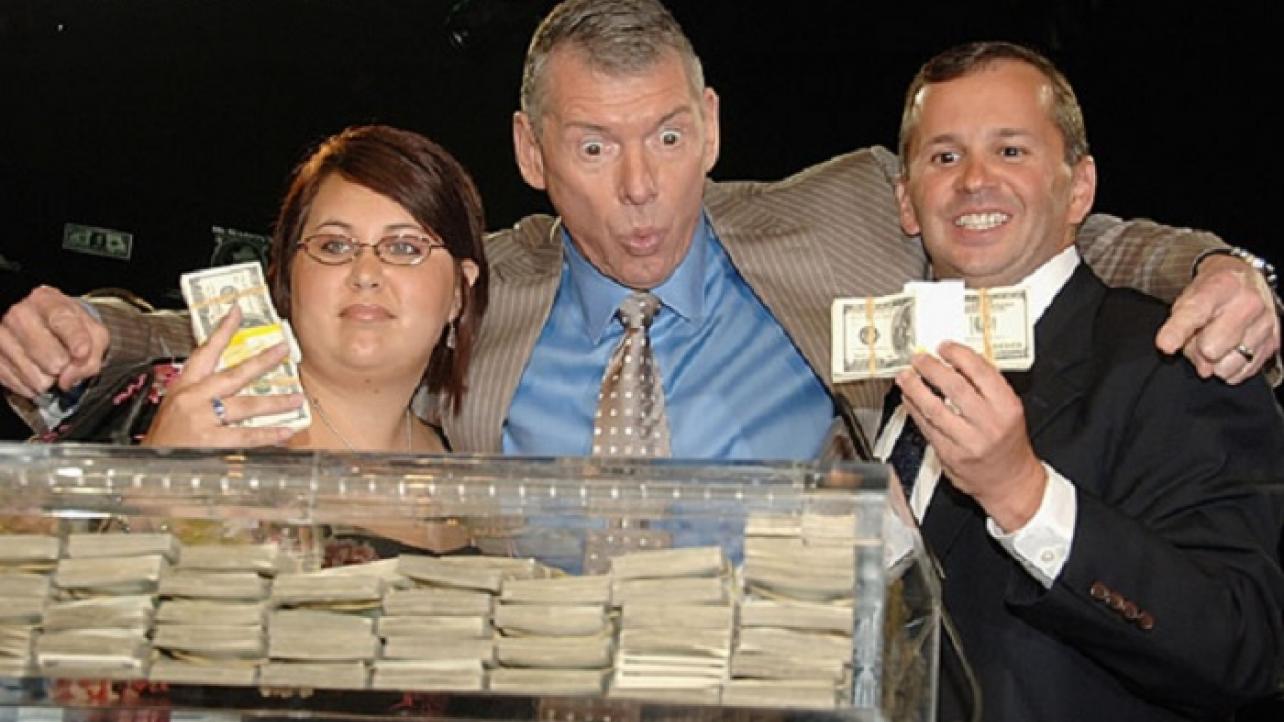 Vince McMahon, Other WWE Executives Load Up On Class A Common Stock

Several WWE executives are loading up on stock purchases.

According to a new SEC filing, multiple WWE management figures purchased shares of Class A Common Stock back on February 4th.

The SEC filing shows the following transactions were made on 2/4:

Vince McMahon, Other WWE Executives Load Up On Class A Common Stock