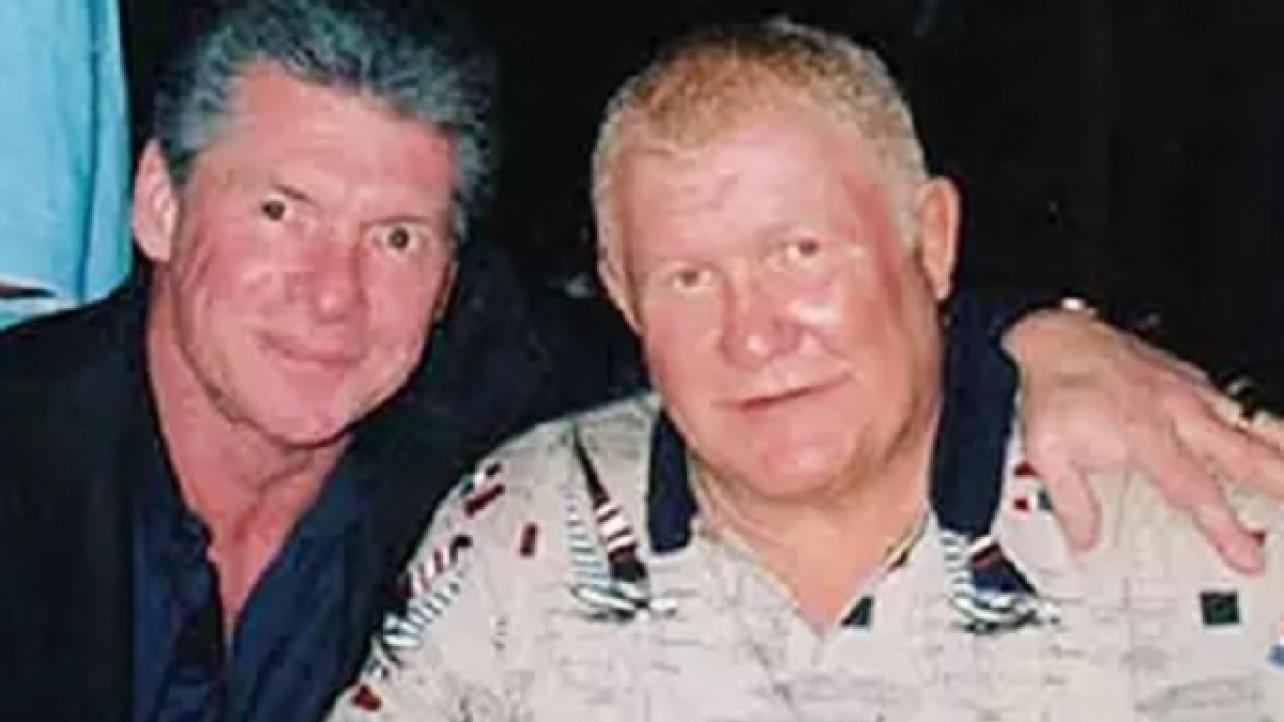 Murdoch shares a story about Race’s medicare not helping him with costs, so a call to WWE was made. He ends by thanking McMahon for giving him two more days with Race prior to his passing.

“I just wanted to put this out there. Harley needed to be transferred from Atlanta to St.Louis. He needed to take a Med flight because he was in rough shape. Medicare wouldn’t help him. A call was made to WWE and 10 mins later it was paid in full. Vince McMahon never blinked an eye. He wanted to make sure Harley was taken care of.

“Thank you Vince, you gave me 2 more days with Harley.”