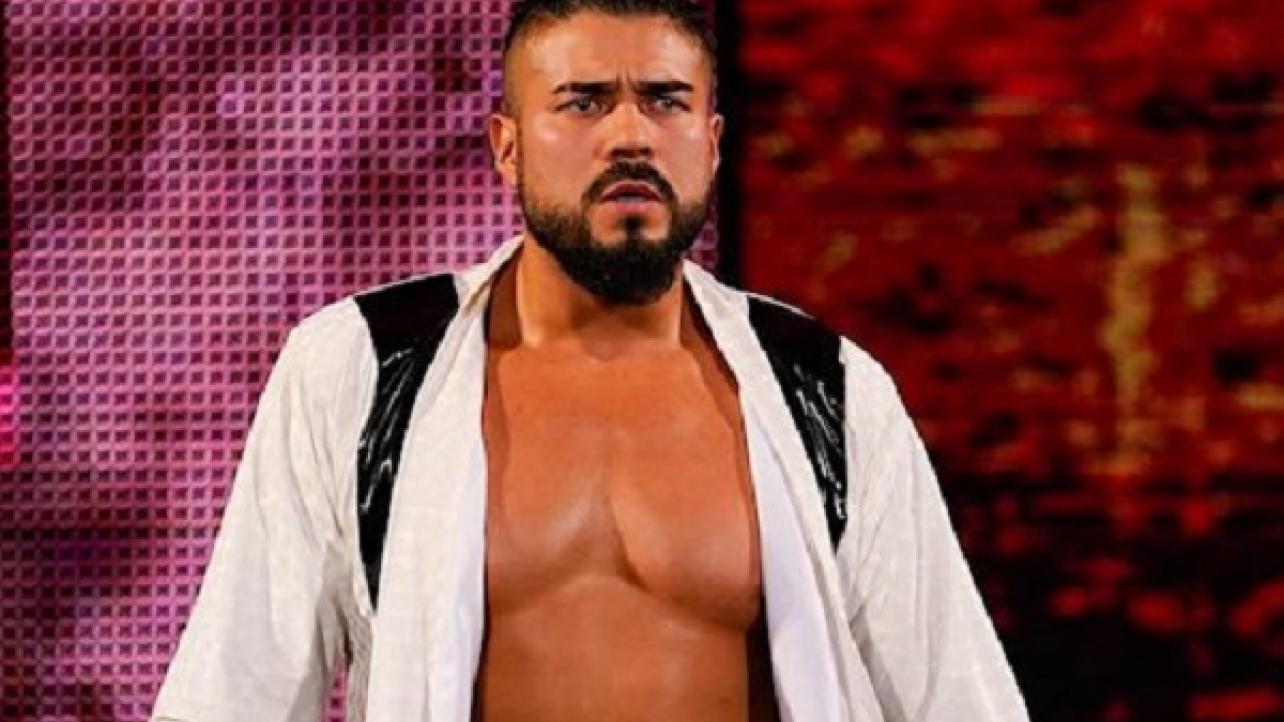 According to a report by Fightful, Andrade “Cien” Almas has been drawing rave reviews backstage for his work which could lead to an even bigger push down the road. The report adds that Vince McMahon in particular was impressed with Almas’ match against AJ Styles recently and it directly led to him getting another high profile match against Daniel Bryan soon thereafter. There is said already be an “incredible amount of trust” in Almas despite the fact that he was finding it difficult to make it onto TV the first few weeks after he was called up the main roster.

With Vince McMahon, the story goes on to say that sometimes he will see a talent somewhere or in NXT and simply want them on Raw or Smackdown without even having any sort of a plan for them. Other times, despite being told that a specific talent would be a good fit on Raw or Smackdown, McMahon won’t get behind them unless they somehow make a lasting impression on him, which Almas reportedly did.