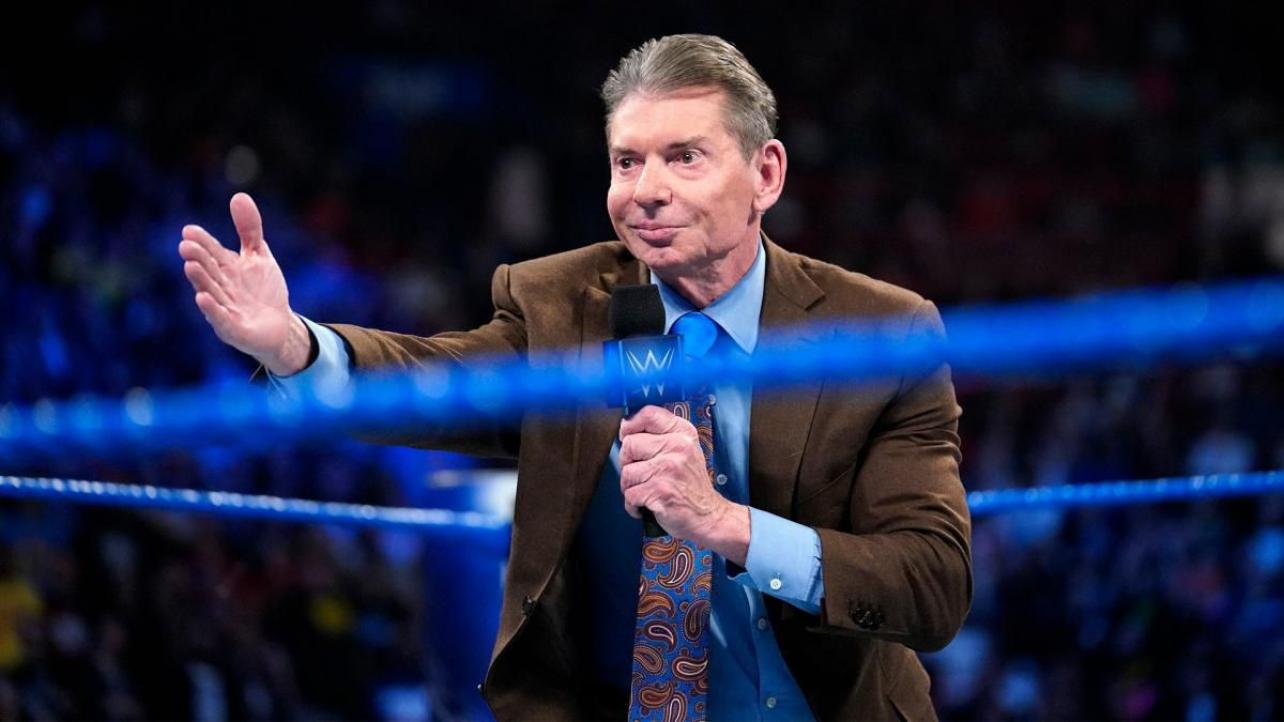 The A&E Biography of Stone Cold Steve Austin recently aired, and the highlights from the show are rolling in.

During the biography about the now WWE Hall of Famer, Vince McMahon revealed his initial thoughts of Austin, who came into WWE as The Ringmaster. Vince spoke about the gimmick, and told viewers:

“My initial impressions of him was, ‘He’s wasting my time.’ (smiles)”

McMahons long-time right hand man Bruce Prichard also appeared on the show, and he says Vince had no idea what to do with Austin. According to Stone Cold, McMahon told him to “do whatever he wanted”, once Austin became frustrated with the gimmick.