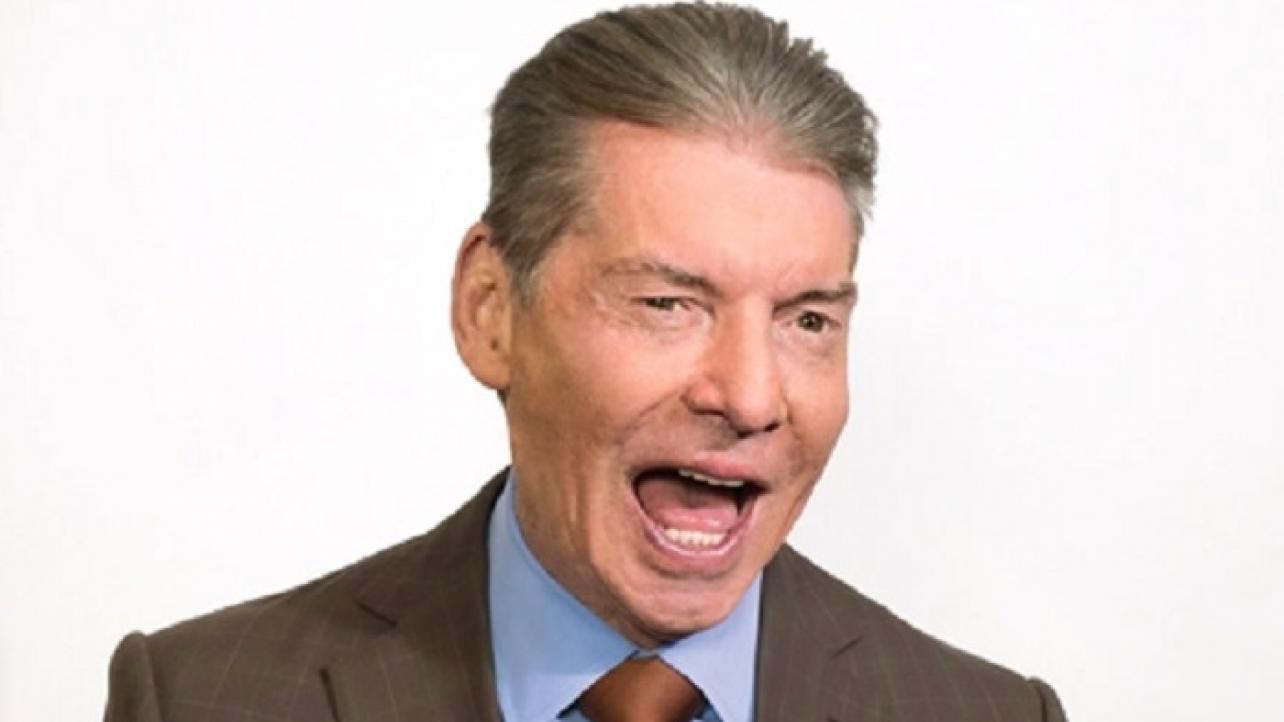 It looks like WWE employees recently received a special “Thank You” message from the Chairman of the Board, Vince McMahon, this week for their efforts in contributing to the debut of Friday Night SmackDown on FOX.

Vince McMahon sent an internal email to staff, congratulating and thanking everyone for their efforts in making the debut of Friday Night Smackdown a success.

According to pwinsider.com, McMahon also highlighted the fact that Smackdown doubled the #2 show in several key demographics while confirming that the highest rated quarter hour of the show was at the beginning with the Rock, Baron Corbin and Becky Lynch.