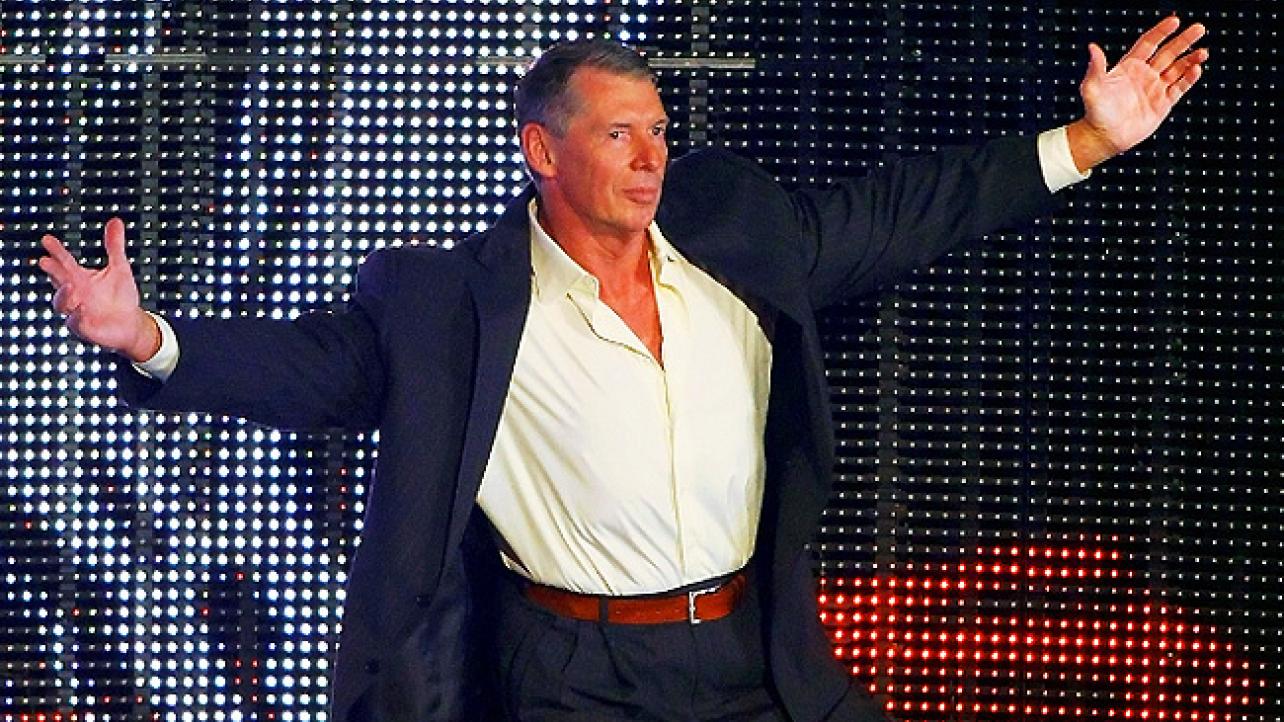 – Rob Schamberger focuses on A.J. Styles in his growing “Champions Collection” in the latest edition of the WWE YouTube series, Canvas 2 Canvas, which you can check out below.

– Speaking of birthdays, featured below is footage of Dolph Ziggler getting the crowd at the Pepsi Center in Denver, Colorado to sing “Happy Birthday” to Shinsuke Nakamura, who turned 38 years old, at Saturday night’s WWE live event.

You never know what you’ll see at #WWELive, and that includes @HEELZiggler getting the entire #WWEDenver crowd to sing “Happy Birthday” to @ShinsukeN in the middle of their match! pic.twitter.com/H7firAhCb3