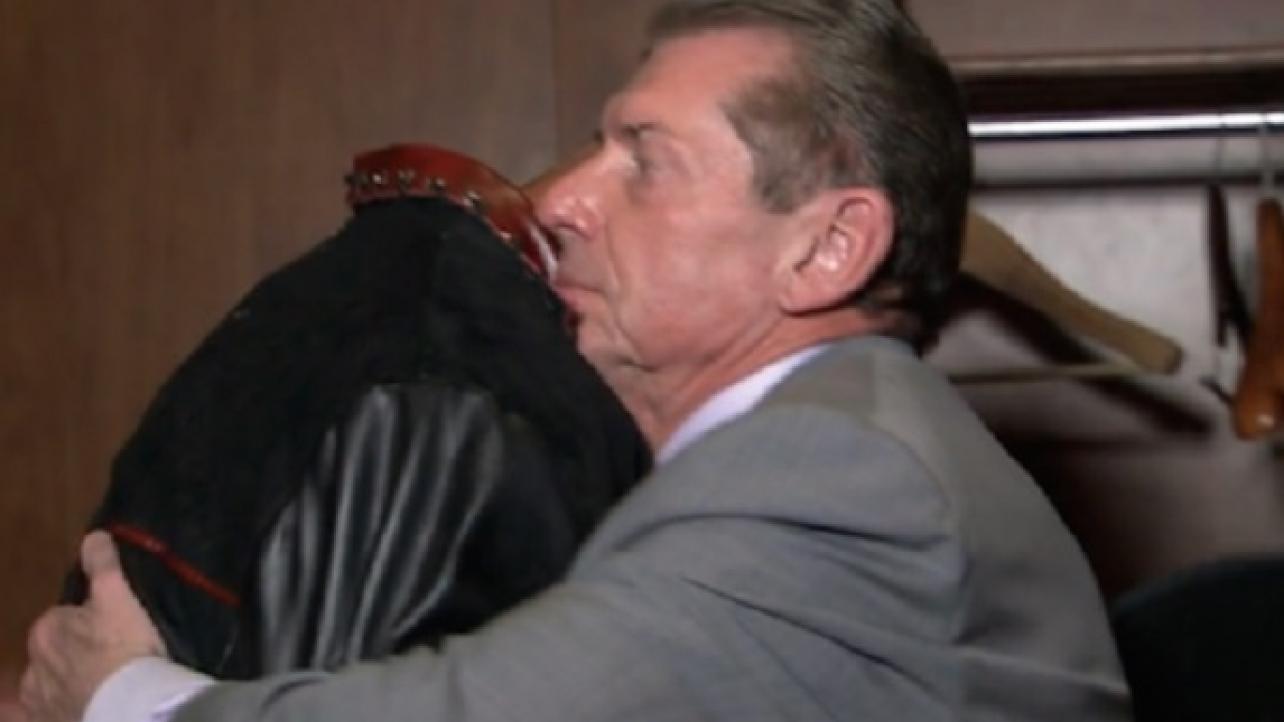 Dave Meltzer noted that there was “definite unhappiness” internally with Vince McMahon and WWE about the Undertaker doing the Starrcast event in May. The reason for that is Vince perceives the event as being associated with All Elite Wrestling, even though technically the organizer – Conrad Thompson – has denied that.

Unlike previous years, WWE still has no WrestleMania card in mind despite usually having some sort of idea by December. Undertaker isn’t scheduled for a match – at least not yet – and John Cena also has no opponent after his program with Lars Sullivan was scrapped. It’s also unclear if Batista vs. HHH will still go down because negotiations with Batista are ongoing and Triple H is still rehabbing a torn pectoral muscle injury.