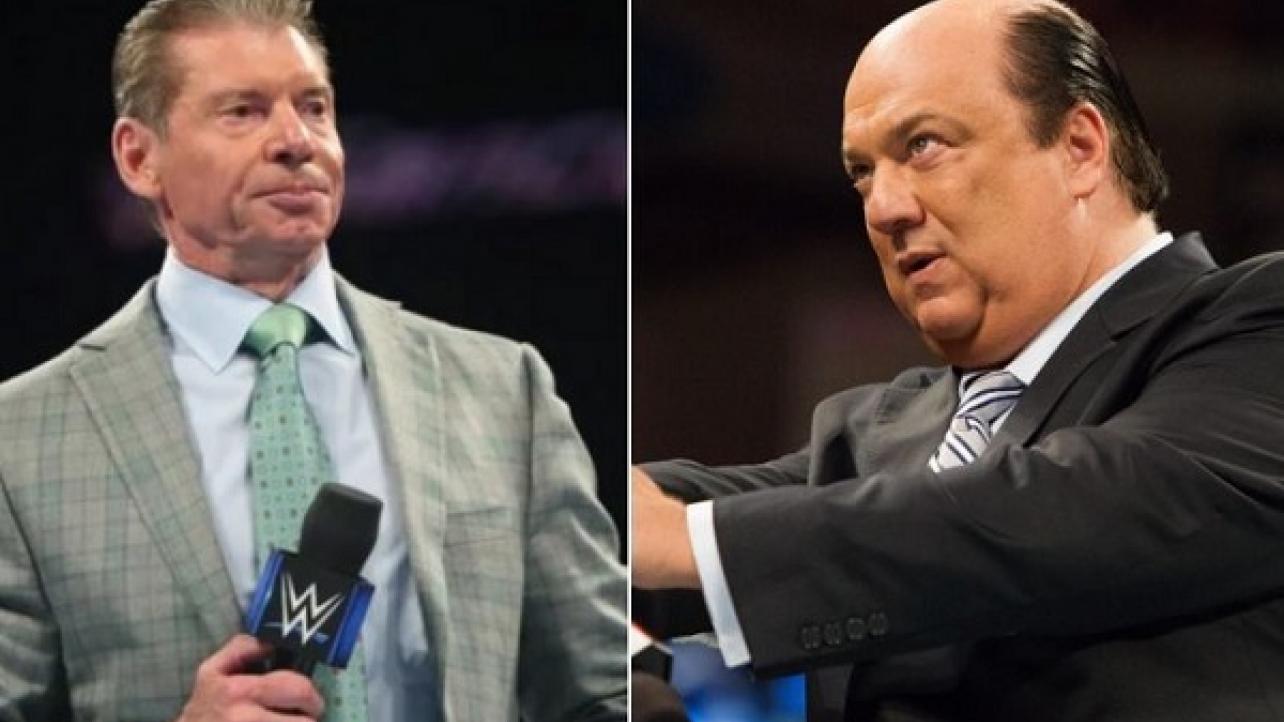 Things are always better when the boss-man is pleased, and that appears to be the situation the RAW team finds themselves in following last week’s show.

The report confirmed Seth Rollins and Becky Lynch vs. Andrade and Zelina Vega in mixed tag-team action, as well as Roman Reigns and a mystery partner of Shane McMahon’s choosing against he and Drew McIntyre in a tag-team bout.

An additional stipulation in the latter match is that if The Undertaker interferes at any point during the contest, he will be removed from the scheduled tag-team match at the WWE Extreme Rules pay-per-view.

This Monday’s RAW show goes down from the Prudential Center in Newark, New Jersey, and will be the “go-home” show for the red brand heading into the WWE Extreme Rules show.

WWE Extreme Rules goes down from the Wells Fargo Center in Philadelphia, Pennsylvania this Sunday, July 14th. The show will air live via pay-per-view, and will stream live on the WWE Network. Make sure to join us here at eWrestling.com on 7/14 for live WWE Extreme Rules results coverage.

In related news, the same SI article that broke the news of Monday’s RAW double main event included news about WWE officials being pleased with last Monday’s RAW at the American Airlines Center in Dallas, Texas.

The show marked the first episode for RAW under the new “Paul Heyman Era.” As noted, his fingerprints were reportedly all over the show, even if he wasn’t “fully in charge” of things.

The SI articles notes that some of the ideas believed to be Heyman’s at last week’s show were the stage explosion with Braun Strowman and Bobby Lashley, the Maria and Mike Kanellis pregnancy segment, and the appearance by NXT Tag-Team Champions The Street Profits.

Additionally, the report mentioned that Vince McMahon was said to be “immensely pleased” with the RAW show in Dallas.

In particular, the article references the “pace, tone and essence” of last Monday’s RAW as parts that the WWE Chairman was specifically pleased with.

It’s always good when the boss-man is pleased.