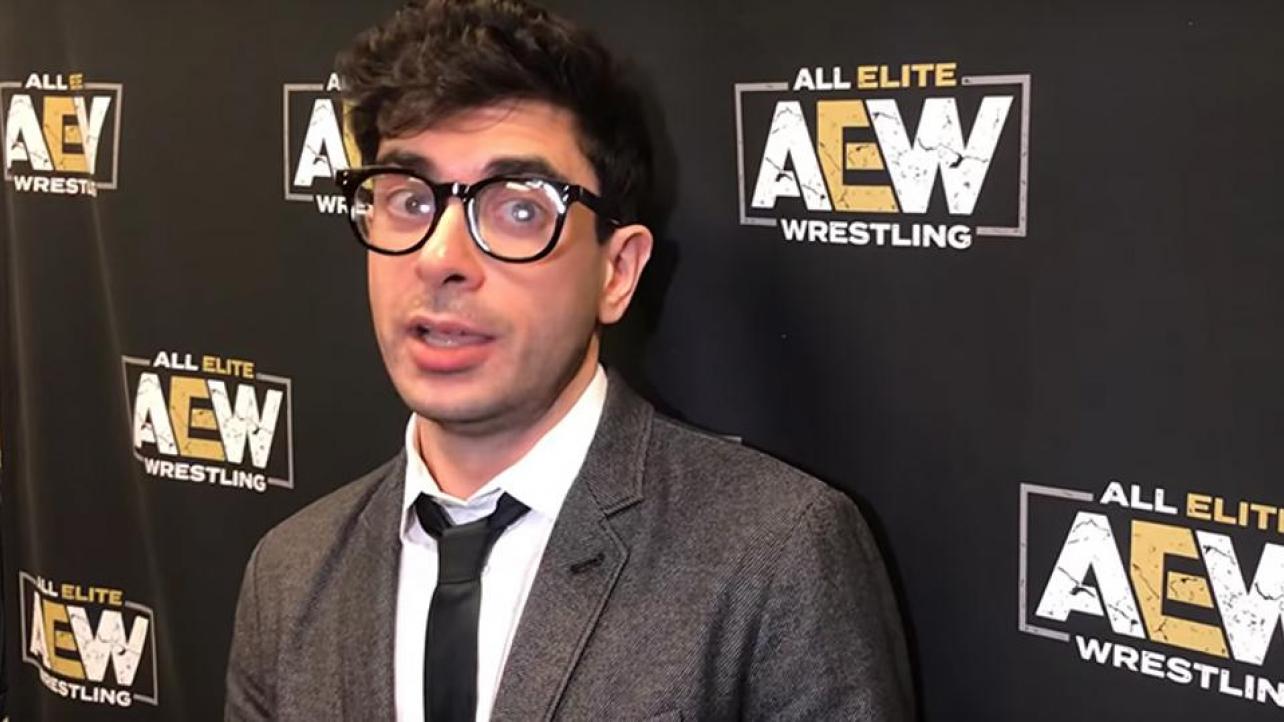 After the Wednesday Night Wars came to a close, AEW Dynamite eclipsed over 1 million viewers for two straight weeks. Tony Khan has been very outwardly happy about the ratings, leading to Vince Russo explaining why he would never “gloat”. Russo said:

Russo continued to speak about All Elite Wrestling, and mentioned why he believes the show isn’t drawing in new viewers. Vince told listeners:

“People sample the product just like they sample; you may have had core NXT fans that never watched AEW, now it’s on a different night… you better grab them because you have one time to grab them, and bro, if you don’t grab them immediately, they are going to be gone. That’s why I said, when they did the 1.2, I said, ‘Guys, you’re going to go back below a million. You are not grabbing the new people that are viewing the show,’ but bro, that’s why.”