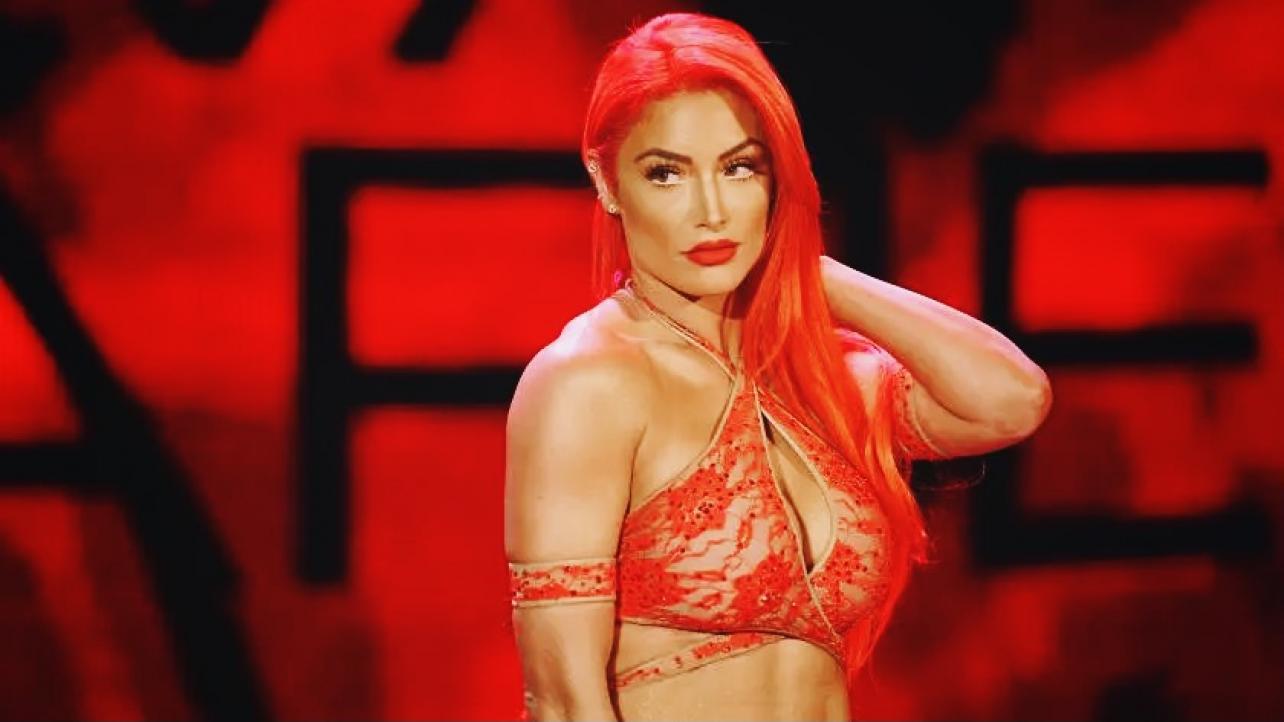 Vince Russo On Eva Marie: “This Girl Has The ‘It’ Factor”

Vince Russo recently took to his own Legion of RAW podcast, where he spoke about Eva Marie, who is returning to WWE soon.

Russo had nothing but praise for Eva Marie, but he did explain a problem she may run into. Vince told listeners:

“Here’s the problem and both you and I know this. The only ones watching this show are the wrestling marks. That’s the audience. They’re the only ones watching this show. The wrestling marks hate Eva Marie because she can’t work so they are never going to cheer her. They’re never going to get behind her and the WWE caters to those fans so I don’t know what they’re trying.”

Vince followed up by explaining why he believes Eva Marie would fit into the ‘Attitude Era’. The long time wrestling personality stated:

“I have always said that if I was booking and this was the Attitude Era, Eva Marie’s a star,” Russo added. ” I’ve come on here and I’ve talked to you many times about the ‘it’ factor. This girl has the ‘it’ factor. I could have done many many things with this girl but they cannot make her a babyface because their audience will cr*p on it because she can’t work.”

Between her stints with WWE, Marie has appeared in three movies, including Hard To Kill with Bruce Willis.

Vince Russo On Eva Marie: “This Girl Has The ‘It’ Factor”