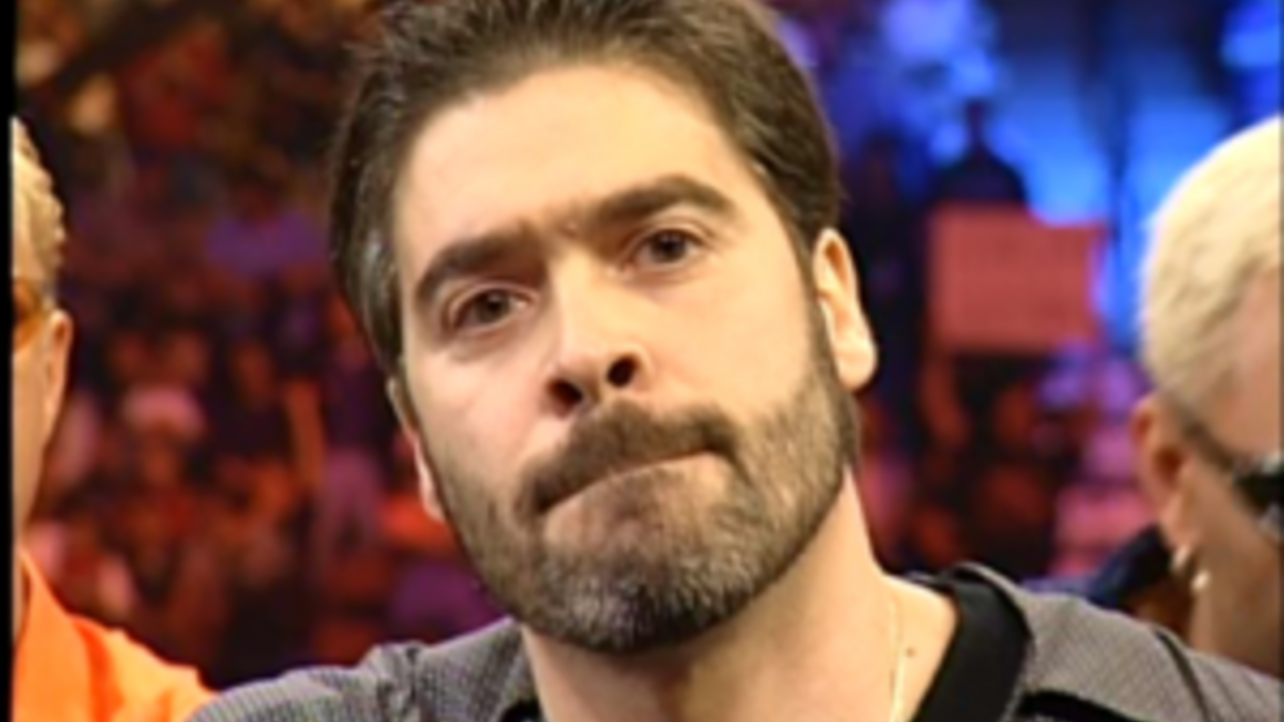 On the latest episode of Writing with Russo, longtime wrestling personality Vince Russo stated his reasons for avoiding AEW programming.

During his discussion with Dr. Chris Featherstone, Russo mentioned that he hasn’t watched AEW since January. Vince explained why, and told listeners:

“Bro, I have said this all along, Chris, and I have made this crystal clear. I have not watched a single AEW show since January. Chris, I have said this a million times. There is an audience that enjoys AEW. Guys, if you enjoy that show, I would never tell you to stop watching that show, never. We all enjoy different things, and if it’s your cup of tea and that’s what you enjoy, then continue to watch it. Basically, AEW is not my cup of tea. I watched it for a year and three months, whatever it was. I was like this isn’t for me.”

Is AEW your cup of tea? Sound off in the comments!