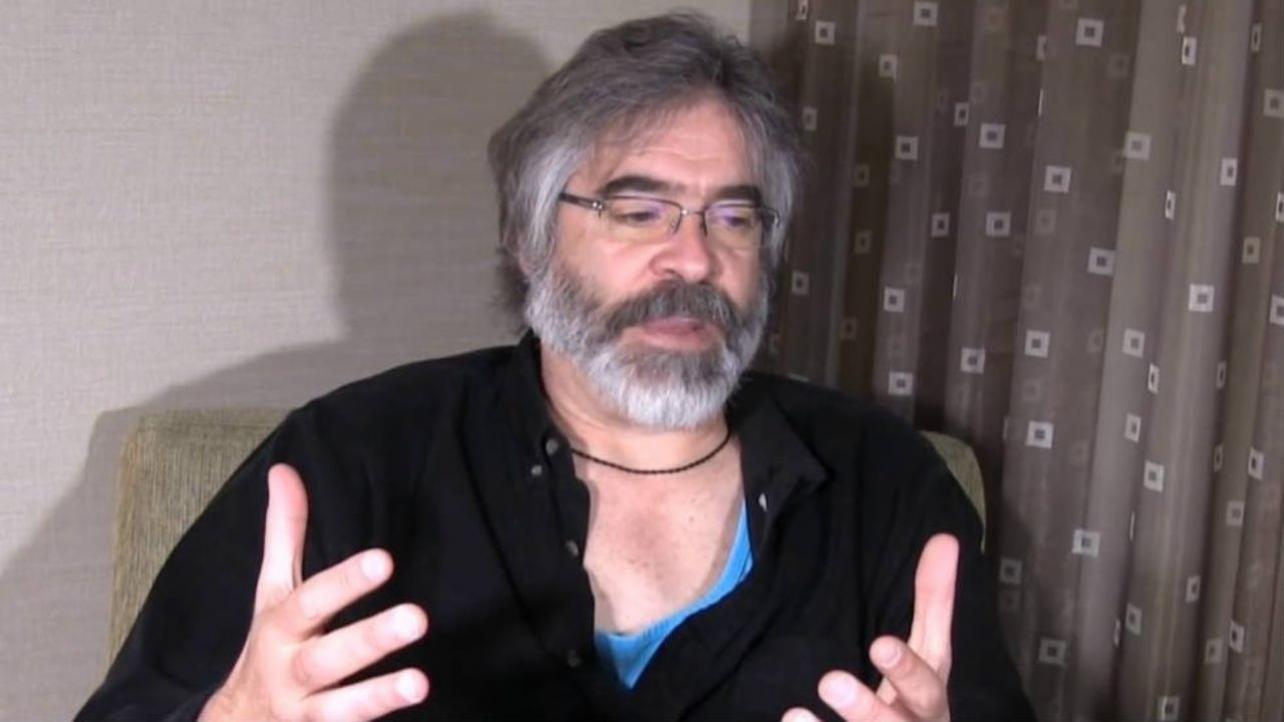 Over the last week, dozens of wrestling news outlets have reported that Daniel Bryan has signed with AEW. CM Punk has also been thrown into the mix, and has reportedly began to negotiate with the promotion.

During the latest episode of Writing With Russo, Former WWE and WCW writer Vince Russo questioned whether CM Punk and Daniel Bryan signing with AEW would benefit the brand. Check out his comments below.

On his idea of a “game changer” in wrestling:

On weekly viewership and ratings:

I mean if AEW manages to sign both CM Punk and Daniel Bryan … that’s a game changer. https://t.co/yOwmgfyUVp