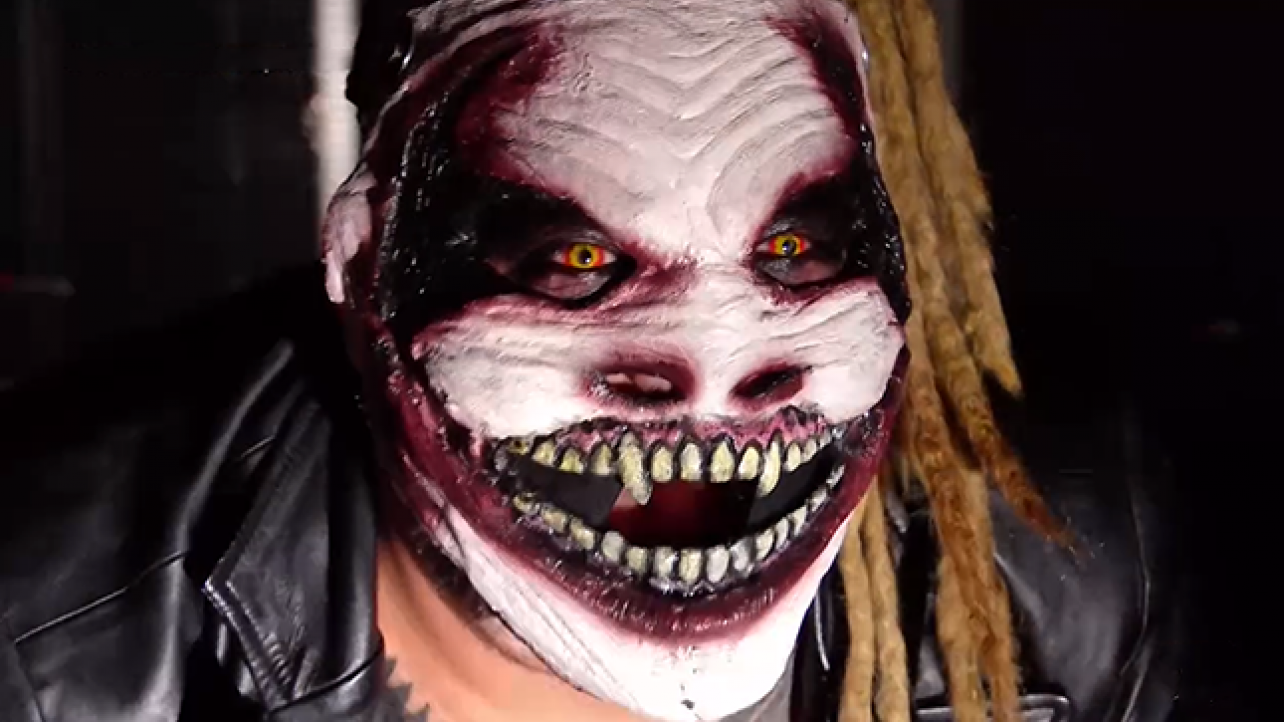 Vince Russo Shares His Opinion Of “The Fiend” Bray Wyatt

During the latest edition of the Legion of RAW podcast, Vince Russo spoke at-length about WWE Monday Night Raw Superstar Bray Wyatt. Bray is also known as “The Fiend” of course, and the former WWE creative team member shared his opinion of the character. Russo used classic horror movies to describe what he believes is the misuse of the The Fiend, stating:

“You know what this reminds me of a little bit? You know we have the great series of horror films. We got Friday The 13th with Jason, we got Nightmare On Elm Street with Freddie Krueger… you got those great series. You know what this is the equivalent of? You know what, in Friday The 13th three and four, Jason’s not going to be in these movies. He’ll be in one and two and we’ll bring him back for five and six. That’s what this is the equivalent of. Freddie, you know, Freddie Krueger won’t be in Nightmare On Elm Street 4, we’ll bring him back for five but right now the plans aren’t for him to be in four. It’s incredible and when you think about why they’re doing this, because they don’t have a clue about what to do with the guy, it makes it 10 times worse.”

Wyatt hasn’t appeared on WWE TV since last year’s TLC event, where Randy Orton set him on fire. Russo offered up a suggestion on when the character should return, and explained:

“I’m thinking they’re going to hold him [The Fiend] off till Mania. But I’m sitting over here saying, guys come on, stop already. This show needs Bray Wyatt and The Fiend so badly and you think you’re going to save it for Mania because it’s going to be big. Guys, come on, please”.

What are your thoughts on the character? Sound off in the comments below, bro!

Vince Russo Shares His Opinion Of “The Fiend” Bray Wyatt