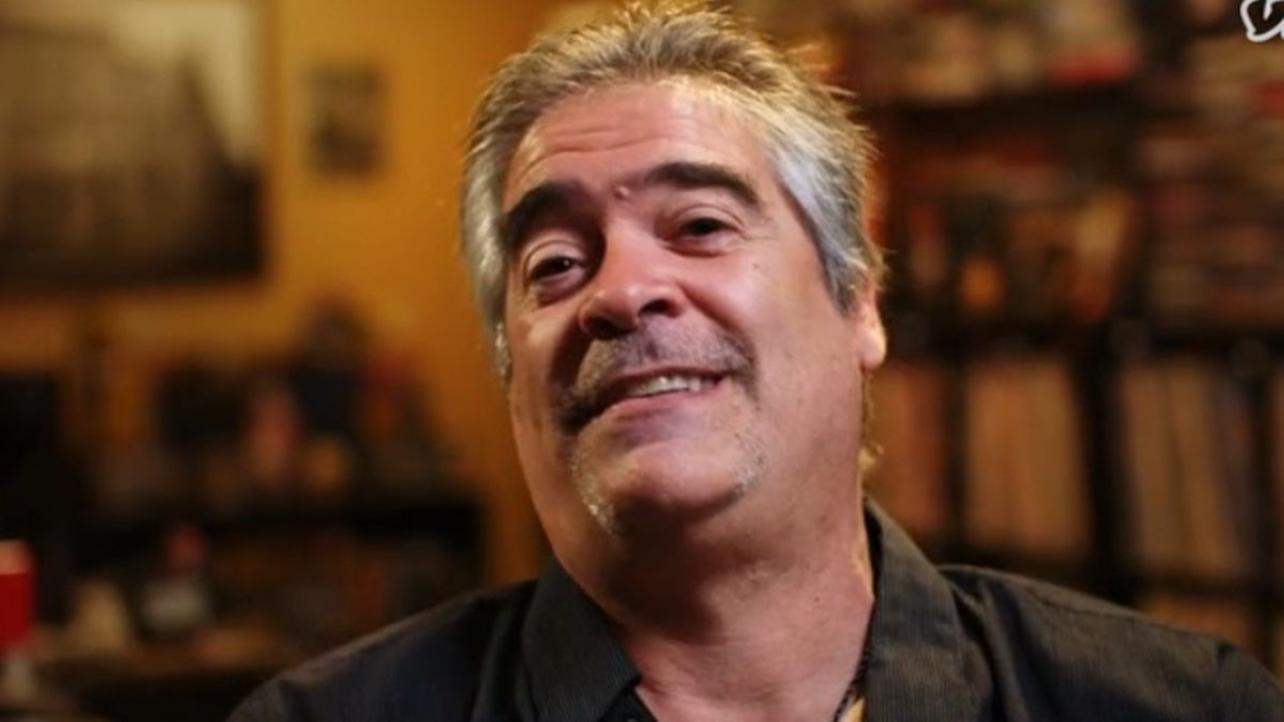 Former WWE, WCW, and TNA creative team member Vince Russo recently hosted another edition of Legion of RAW. During the podcast, Vince shared his thoughts on WWE Superstar Elias, after being asked what he thinks about “The Drifter”and his character. Russo explained:

“In that company, no. Way too much damage has been done. In that company, no. You know what’s so sad? It’s so sad when I know a guy like Elias, I’ve had some interaction with him, I know Gunner [Ryker] obviously, this was their dream. You know what I’m saying? You know this is the equivalent of – having a dream to be on the Ohio State football team and you go through all this and you finally make it and you never see one second of action. That’s what breaks my heart because you know that from a very young age, these guys had a dream. Now all of a sudden, they’re here and it’s like, gosh, it’s got to be so deflating”.

Vince also shared a quick thought on another WWE Superstar. Russo talked about what is “typical” of WWE, and mentioned:

“That is so typical Vince and WWE, the babyface fights for everyone that’s ever been bullied. Okay, alright Braun, settle down. Calm down big fella”.

Elias and Ryker will be a part of the upcoming Andre The Giant Memorial Battle Royal, during “Wrestlemania Smackdown”. Shane McMahon and Braun Strowman will square off at Wrestlemania, in a Steel Cage showdown.