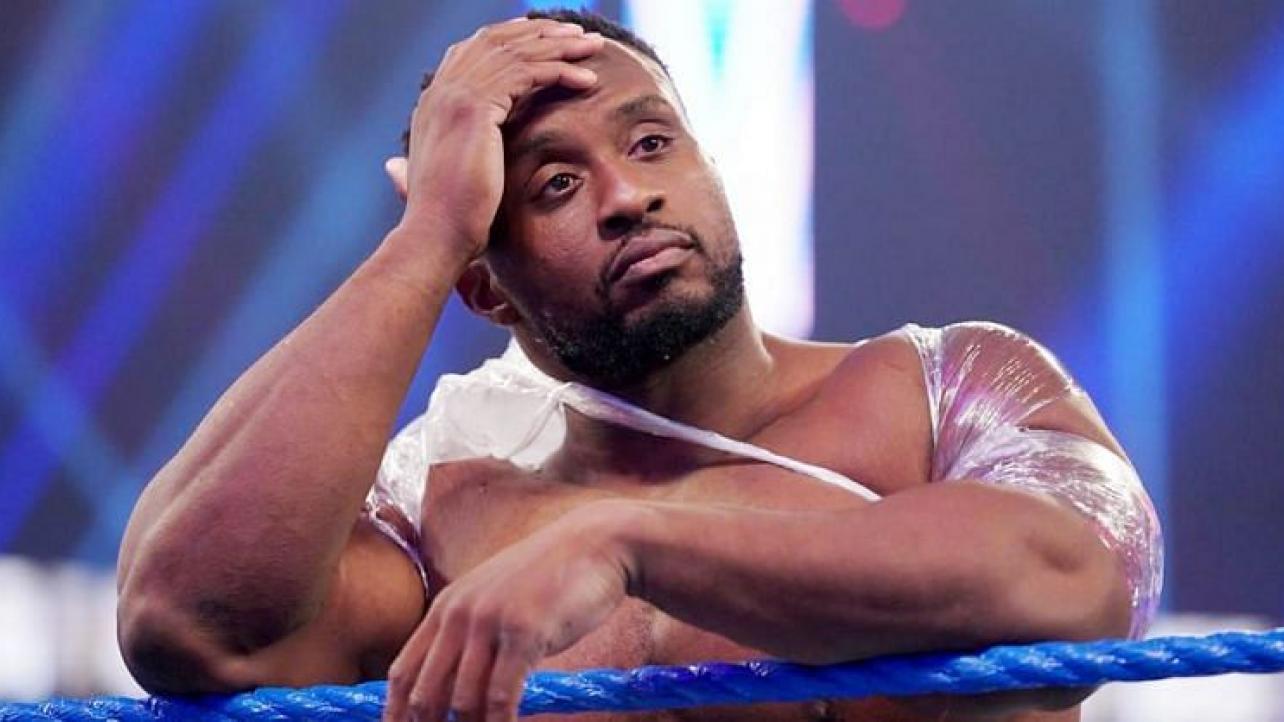 During the latest edition of Writing With Russo, longtime wrestling personality Vince Russo shared an idea for a storyline involving a current Smackdown Superstar.

While talking about Big E, Russo stated that the former Intercontinental Champion should be the next person to receive his release, at least in storyline. Vince told listeners:

“They gotta let Big E go,” Russo said. “Bro, we did the New Day thing. Quite frankly, that worked, it was a big success. But, bro, we did that for how many years? It got old, it got stale. We gotta move on, Big E. Even throw in there, ‘Creative’s got nothing for you, man.’ Let Big E give that argument. ‘Well, then shouldn’t creative be let go?’ I wanna hear all this. If I was a writer, I’d write all this.”

Vince continued to talk about the storyline, and explained how WWE Chairman Vince McMahon would play into the story. Russo stated:

“When he’s called in, Big E, and Vince lets him go, we hear Big E lay out the story of what happens to the professional wrestler when it’s their time to go to pasture,” Russo added. “And he pleads his case, ‘No, it’s not my time. I’m not ready. I’m 35 years old, Vince.’ But we learn all this back history, and what happens is all Big E has to say is, ‘I’ll do anything, Vince, I’ll do anything. Whatever you need me to do, I’ll do it.’ That’s it. He becomes the guy when there’s a problem, they’re going to Big E to solve the problem.”